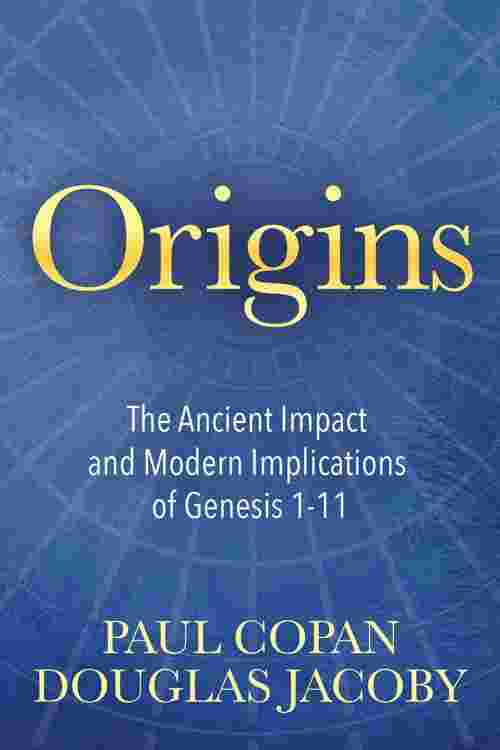 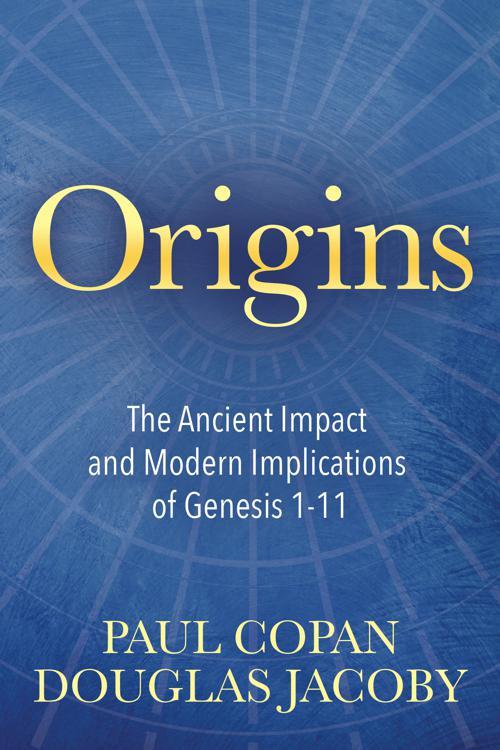 Origins turns much of what Christians learned in Sunday School on its head in a revealing comparison of the Genesis narrative to the competing pagan narrative of the day. Relatively few Bible readers are familiar with the world of the ancient Near East, centered in Mesopotamia and its most prominent city, Babylon. The culture, literature, religions, geography, etc. of the early biblical period dramatically influenced what was written and why and without an understanding of these elements, the purposes, meanings, and structure of the text are easily misread by modern readers and reduces the primeval narrative to a collection of Sunday School stories. Origins, while acknowledging the agendas of modern readers, remains on track in expounding on the ancient agenda. Paul Copan and Douglas Jacoby address the doubts of those who find stumbling blocks in early Genesis, facing the tough questions head on and providing biblical solution to many of the "problem passages." Origins surprises and amazes all seekers, new believers, and veterans of Scripture alike as it devastates the polytheistic, pagan assumptions and proclaims the true God.