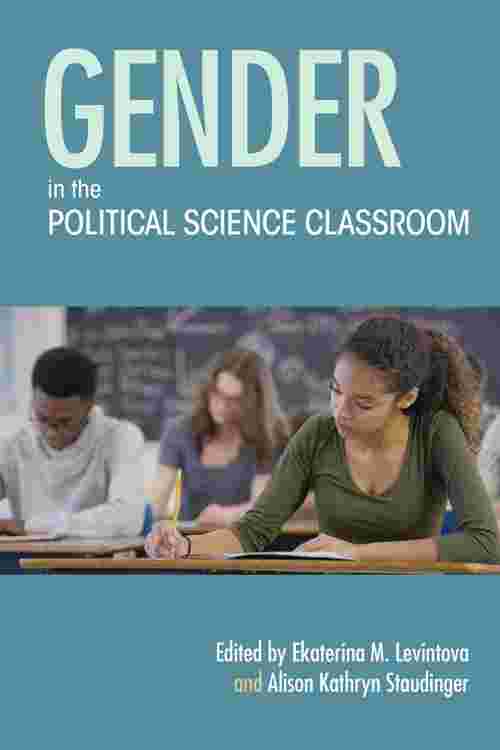 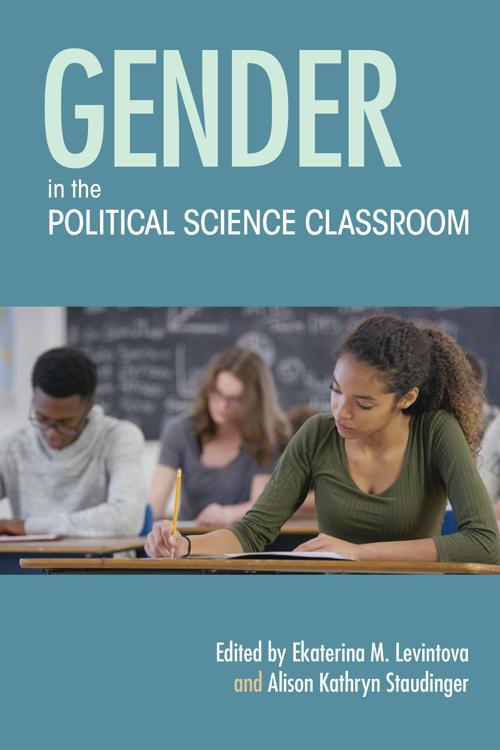 Gender in the Political Science Classroom

Gender in the Political Science Classroom

Gender in the Political Science Classroom looks at the roles gender plays in teaching and learning in the traditionally male-dominated field of political science. The contributors to this collection bring a new perspective to investigations of gender issues in the political behavior literature and feminist pedagogy by uniting them with the Scholarship of Teaching and Learning (SoTL). The volume offers a balance between the theoretical and the practical, and includes discussions of issues such as curriculum, class participation, service learning, doctoral dissertations, and professional placements. The contributors reveal the discipline of political science as a source of continuing gender-based inequities, but also as a potential site for transformative pedagogy and partnerships that are mindful of gender. While the contributors focus on the discipline of political science, their findings about gender in higher education are relevant to SoTL practitioners, other social-science disciplines, and the academy at large.