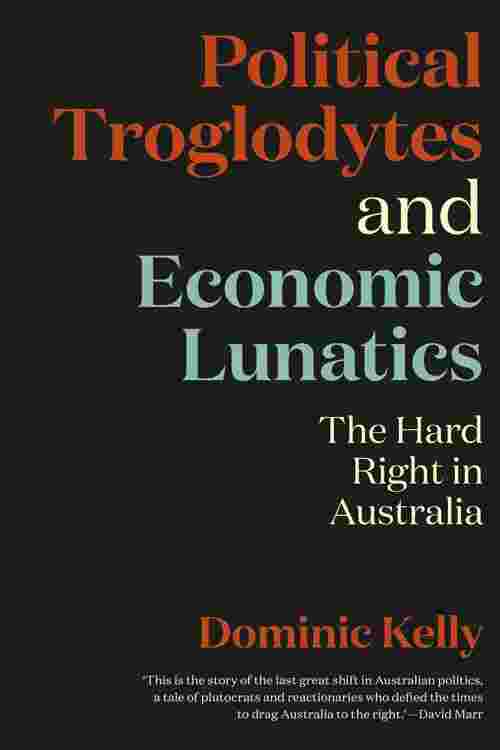 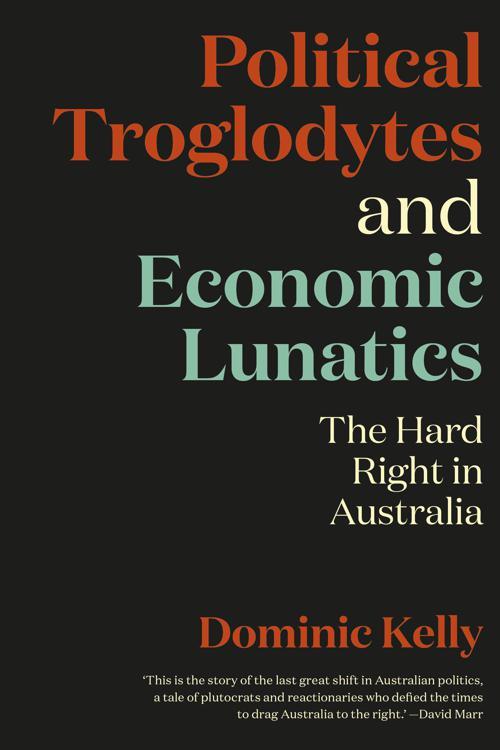 Political history at its best. This is the story of the hard right in Australia – of how Ray Evans and his boss at Western Mining Corporation, Hugh Morgan, became the pioneers of a new form of right-wing politics whose forceful reshaping of public debates transformed Australian politics. With a calm gaze, forensic detail and a dry wit, Dominic Kelly shows how they did it.
Starting in the mid-1980s, Evans set up four small but potent organisations: the H.R. Nicholls Society (industrial relations), the Samuel Griffith Society (constitutional issues), the Lavoisier Group (climate change) and the Bennelong Society (Indigenous affairs). Their aim was to transform public debate on key issues.
Morgan and Evans had an energy that bordered on fanaticism. They lobbied politicians and wrote op-eds. They were born intriguers and colourful rhetoricians, with a wide influence that famously included treasurer-to-be Peter Costello. It was Bob Hawke who called the H.R. Nicholls Society 'political troglodytes and economic lunatics'; yet in their dogged pursuit of influence, the hard right made an impact. From successive backdowns on emissions targets to the rejection of the Uluru Statement from the Heart, the efforts of hard right conservatives continues to be felt today – not only on the right but across mainstream public policy.
Political Troglodytes and Economic Lunatics is a compelling case study in how some very determined people can change a political culture.