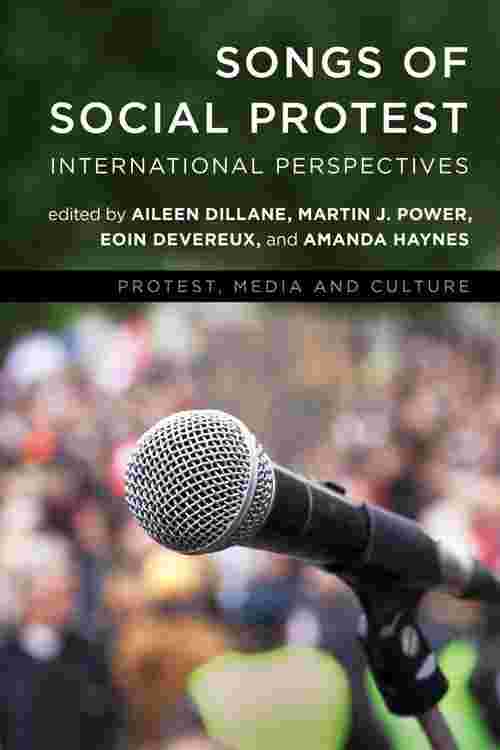 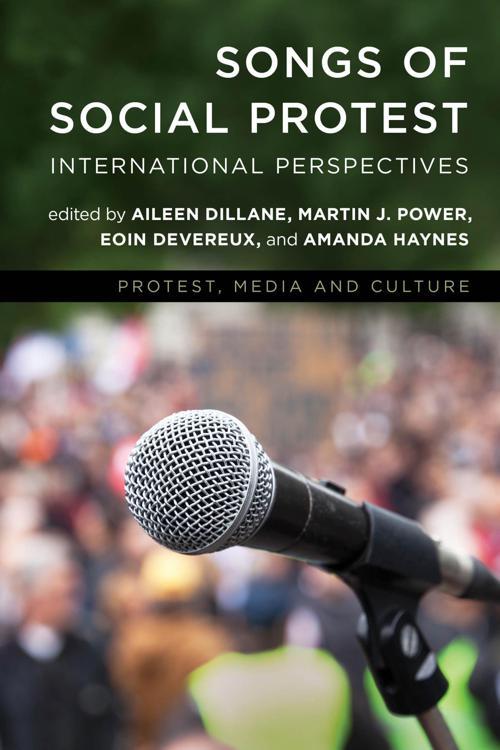 Songs of Social Protest is a comprehensive, cutting-edge companion guide to music and social protest globally. Bringing together established and emerging scholars from a range of fields, it explores a wide range of examples of, and contexts for, songs and their performance that have been deployed as part of local, regional and global social protest movements, both in historical and contemporary times. Topics covered include:

Encompassing nuanced historical-political-economic contextualizations and detailed ethnographic, socio-musicological analysis, this comprehensive book offers new and critical perspectives on genres already associated with protest alongside explorations of rich music traditions which may not be readily familiar to Western readers interested in protest movements and song. By placing historical approaches alongside cutting-edge ethnography, philosophical excursions alongside socio-political and economic perspectives, and cultural context alongside detailed, musicological, textual, and performance analysis, Songs of Social Protest offers a dynamic resource for scholars and students exploring song and singing as a form of protest.