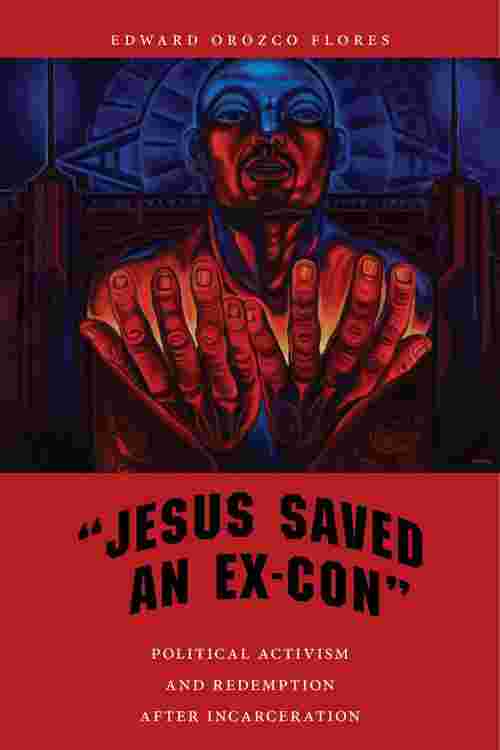 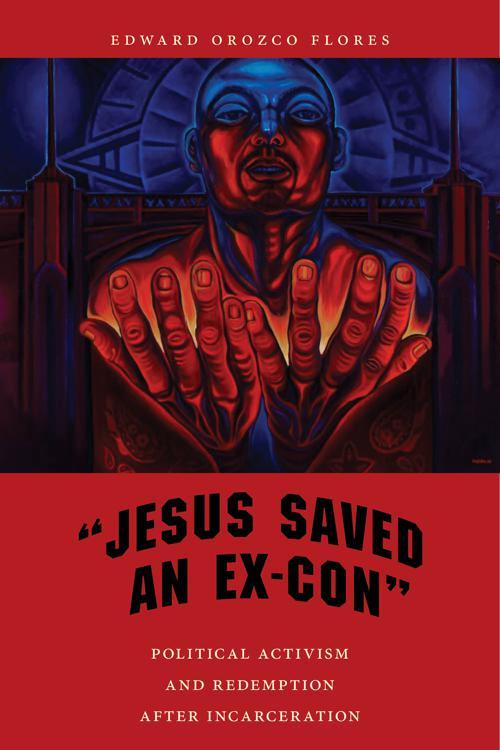 An examination of the efforts of faith-based organizations to expand the rights of the formerly incarcerated The use of religion to rehabilitate and redeem formerly incarcerated individuals has been a cultural touchstone of the modern era. Yet religious outreach to those with criminal records has typically been associated with an emphasis on private spirituality, with efforts focused on repentance, conversion, and restorative justice. This book sheds light on how faith-based organizations utilize the public arena, mobilizing to expand the social and political rights of former inmates. In “Jesus Saved an Ex-Con,” Edward Orozco Flores profiles Community Renewal Society and LA Voice, two faith-based organizations which have actively waged community organizing campaigns to expand the rights of people with records. He illuminates how these groups help the formerly incarcerated re-enter broader communities through the expansion of citizenship rights and participation in civic engagement. Most work on prisoner reentry has focused on how the behavior of those with records may be changed through interventions, rather than considering how those with records may change the society that receives them. Flores explores how the formerly incarcerated use redemption scripts to participate in civic engagement, to remove the felony conviction question from employment applications and to restrict the use of criminal background checks in housing and employment. He shows that people with records can redeem themselves while also challenging and changing the way society receives them.