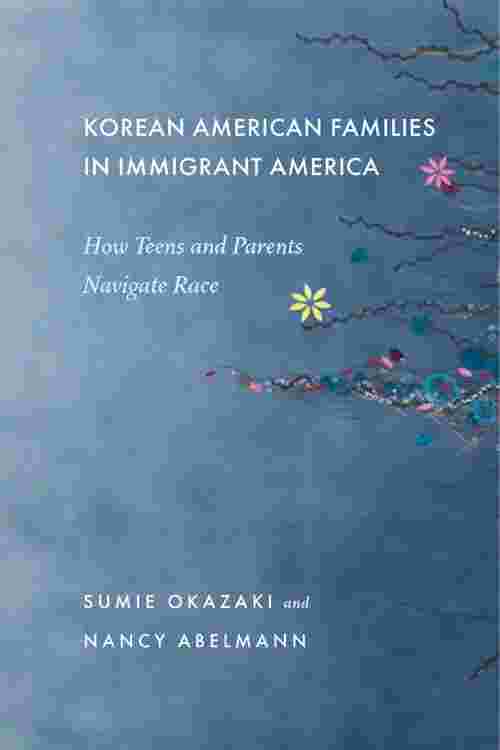 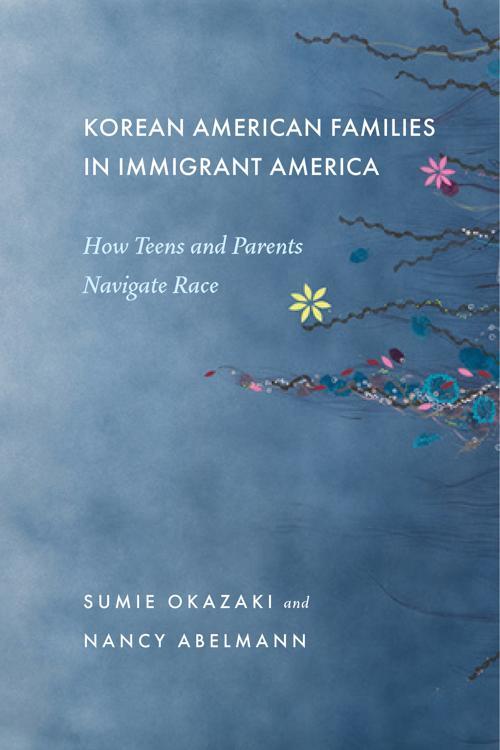 An engaging ethnography of Korean American immigrant families navigating the United States Both scholarship and popular culture on Asian American immigrant families have long focused on intergenerational cultural conflict and stereotypes about “tiger mothers” and “model minority” students. This book turns the tables on the conventional imagination of the Asian American immigrant family, arguing that, in fact, families are often on the same page about the challenges and difficulties navigating the U.S.’s racialized landscape. The book draws on a survey with over 200 Korean American teens and over one hundred parents to provide context, then focusing on the stories of five families with young adults in order to go in-depth, and shed light on today’s dynamics in these families. The book argues that Korean American immigrant parents and their children today are thinking in shifting ways about how each member of the family can best succeed in the U.S. Rather than being marked by a generational division of Korean vs. American, these families struggle to cope with an American society in which each of their lives are shaped by racism, discrimination, and gender. Thus, the foremost goal in the minds of most parents is to prepare their children to succeed by instilling protective character traits. The authors show that Asian American—and particularly Korean American—family life is constantly shifting as children and parents strive to accommodate each other, even as they forge their own paths toward healthy and satisfying American lives. This book contributes a rare ethnography of family life, following them through the transition from teenagers into young adults, to a field that has largely considered the immigrant and second generation in isolation from one another. Combining qualitative and quantitative methods and focusing on both generations, this book makes the case for delving more deeply into the ideas of immigrant parents and their teens about raising children and growing up in America – ideas that defy easy classification as “Korean” or “American.”