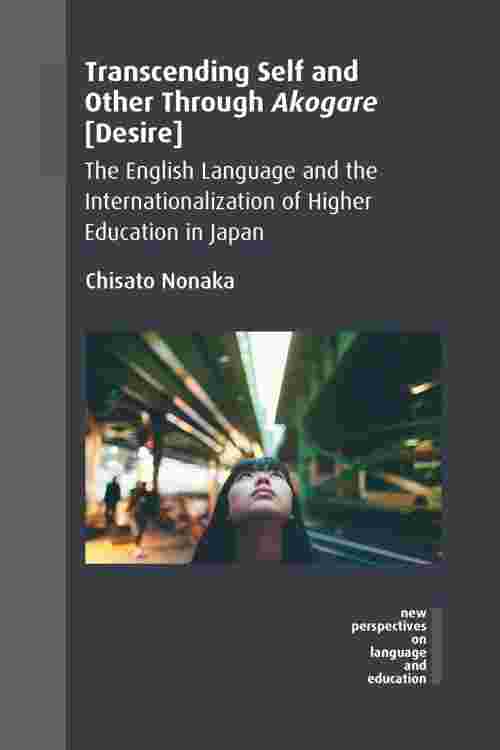 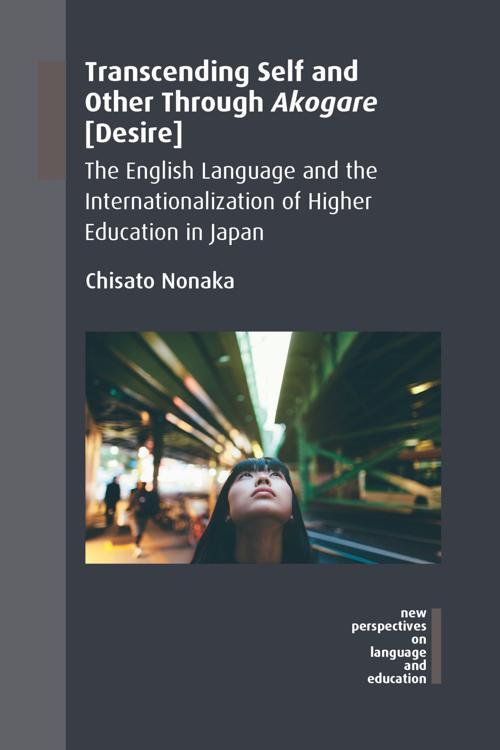 Transcending Self and Other Through Akogare [Desire]

Transcending Self and Other Through Akogare [Desire]

The Japanese concept of akogare has become well known in TESOL-related literature in recent years, usually in the context of interracial sexual desire. In this far-reaching new study of the internationalization of Japanese Higher Education, Chisato Nonaka uses akogare as both an analytical lens and the object of enquiry, and ultimately reconceptualises it as the creation of a space where individuals negotiate and transcend their ethnic, national, racial, gender or linguistic identities. The book innovatively engages with the often controversial binary of Japanese/non-Japanese, and demonstrates how Japan (often thought of as a homogenous nation) may be at a critical crossroads where long-held assumptions about a singular 'Japanese identity' no longer hold true. The book has profound implications for how 'internationalization' can mean more than just the use of English.