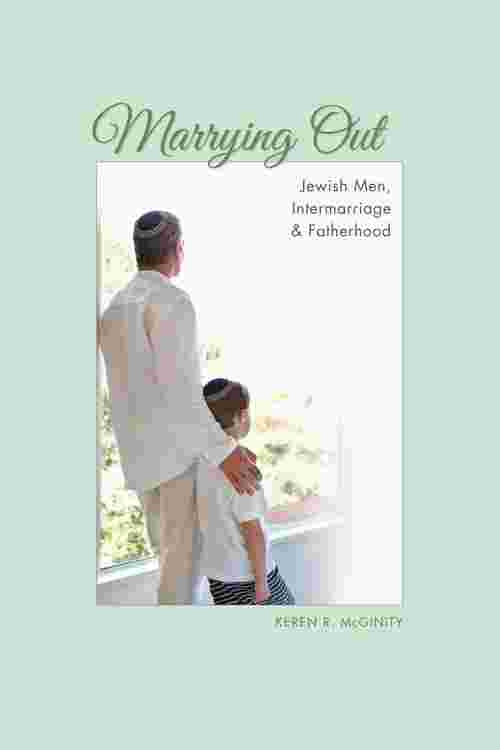 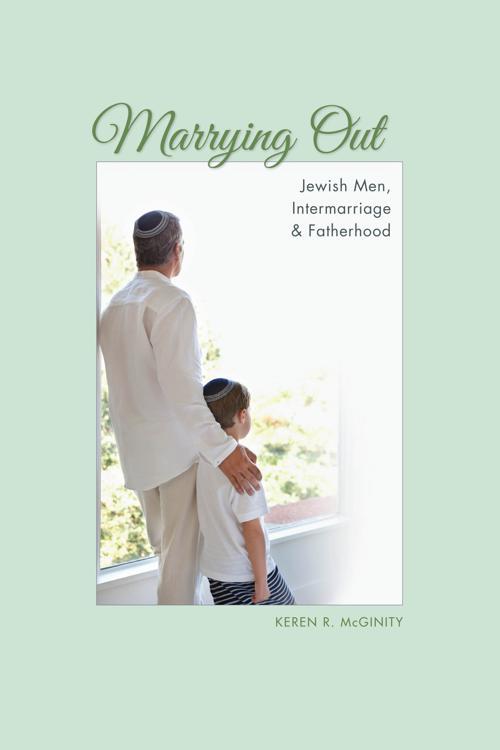 When American Jewish men intermarry, goes the common assumption, they and their families are "lost" to the Jewish religion. In this provocative book, Keren R. McGinity shows that it is not necessarily so. She looks at intermarriage and parenthood through the eyes of a post-World War II cohort of Jewish men and discovers what intermarriage has meant to them and their families. She finds that these husbands strive to bring up their children as Jewish without losing their heritage. Marrying Out argues that the "gendered ethnicity" of intermarried Jewish men, growing out of their religious and cultural background, enables them to raise Jewish children. McGinity's book is a major breakthrough in understanding Jewish men's experiences as husbands and fathers, how Christian women navigate their roles and identities while married to them, and what needs to change for American Jewry to flourish. Marrying Out is a must read for Jewish men and all the women who love them.