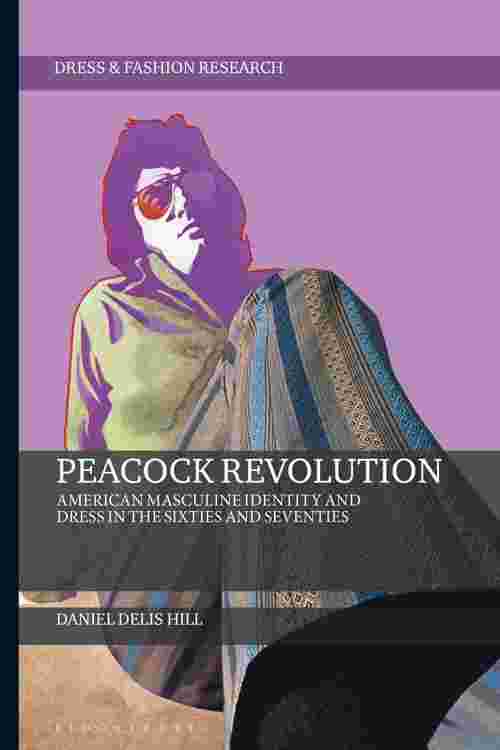 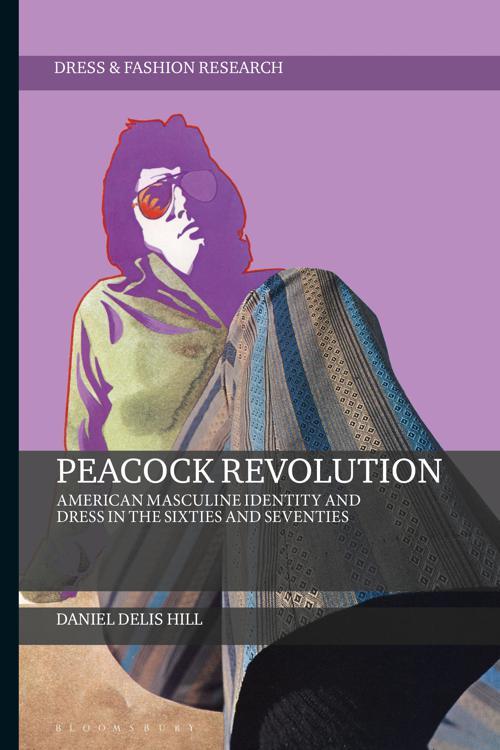 The Peacock Revolution in menswear of the 1960s came as a profound shock to much of America. Men's long hair and vividly colored, sexualized clothes challenged long established traditions of masculine identity. Peacock Revolution is an in-depth study of how radical changes in men's clothing reflected, and contributed to, the changing ideas of American manhood initiated by a 'youthquake' of rebellious baby boomers coming of age in an era of social revolutions. Featuring a detailed examination of the diverse socio-cultural and socio-political movements of the era, the book examines how those dissents and advocacies influenced the youthquake generation's choices in dress and ideas of masculinity. Daniel Delis Hill provides a thorough chronicle of the peacock fashions of the time, beginning with the mod looks of the British Invasion in the early 1960s, through the counterculture street styles and the mass-market trends they inspired, and concluding with the dress-for-success menswear revivals of the 1970s Me-Decade.