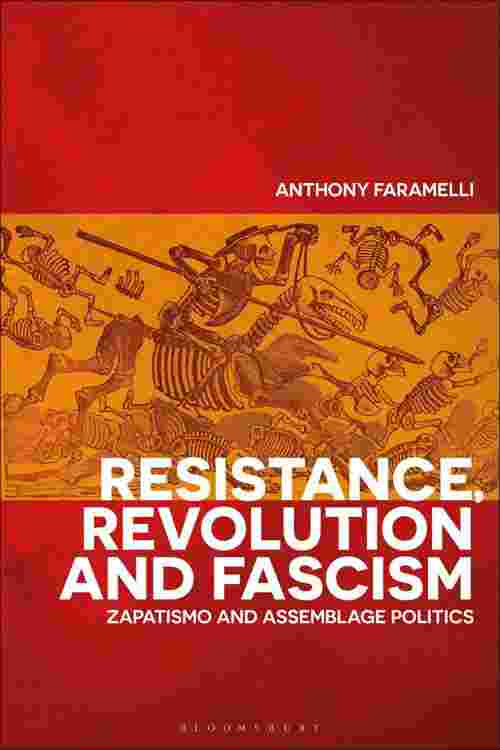 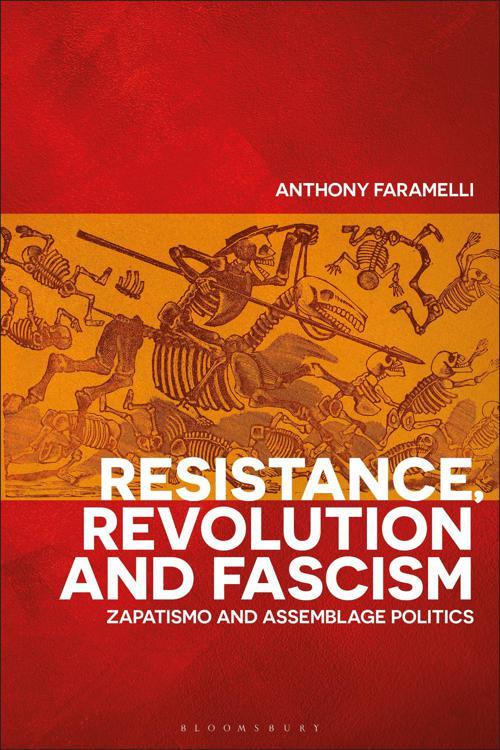 Examining the under-theorized relationship between revolution and fascism, this book outlines a politics of resistance to these forms of domination. Through an examination of the psychic conditions created by integrated world capitalism, as well as by the revolutionary projects that oppose this form of financial and social organization, Anthony Faramelli identifies the limits of revolutionary thinking. In doing so he argues that revolutionary projects inevitably reproduce the same organization of life and structures of control as capitalism. Following its analysis of revolution and fascism, this book argues for a way out of our current political stasis through the development of a philosophically informed practice of resistance termed 'assemblage politics'. Drawing on the resistant philosophies developed by Deleuze and Guattari, Howard Caygill's defiant philosophy, and the Zapatista insurgents, the form of resistance proposed is marked by a structural fluidity that allows it to avoid being captured by capitalism's repressive structures. Enabling a better understanding of the current social-political landscape, and providing a fuller context of the political necessity to move away from notions of revolution, this book is relevant to those interested in postcolonial theory and Latin American politics, political philosophy and the growing field of resistance studies.