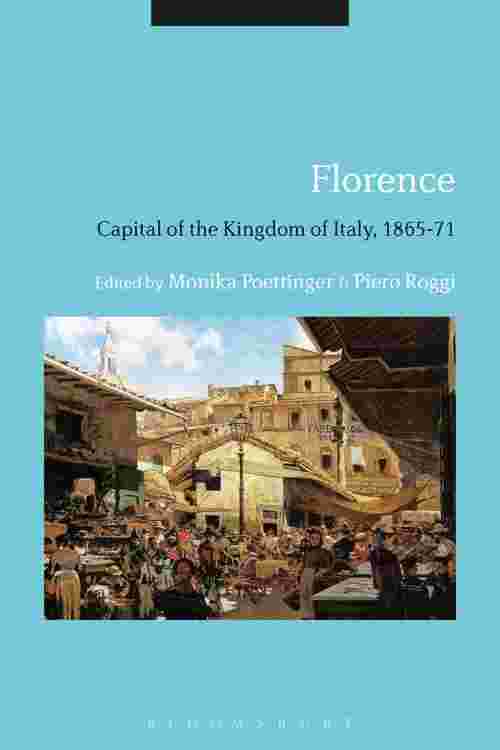 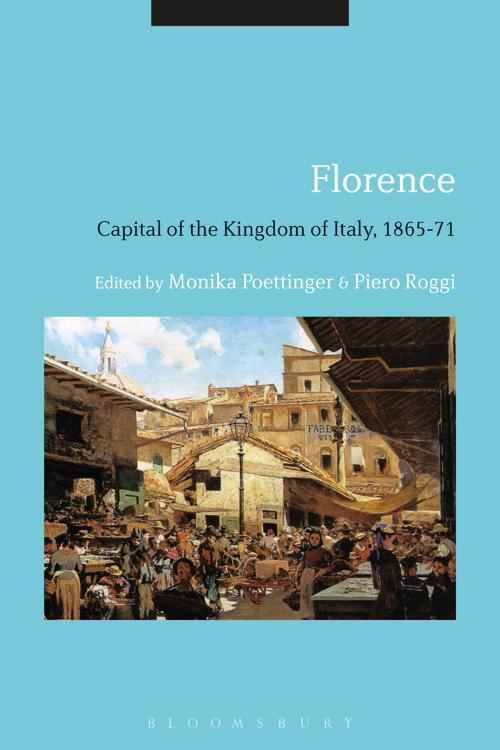 This edited collection provides the first comprehensive history of Florence as the mid-19th century capital of the fledgling Italian nation. Covering various aspects of politics, economics, culture and society, this book examines the impact that the short-lived experience of becoming the political and administrative centre of the Kingdom of Italy had on the Tuscan city, both immediately and in the years that followed. It reflects upon the urbanising changes that affected the appearance of the city and the introduction of various economic and cultural innovations. The volume also analyses the crisis caused by the eventual relocation of the capital to Rome and the subsequent bankruptcy of the communality which hampered Florence on the long road to modernity. Florence: Capital of the Kingdom of Italy, 1865-71 is a fascinating study for all students and scholars of modern Italian history.