[PDF] Londinium: A Biography Roman London from its Origins to the Fifth Century by Richard Hingley, Christina Unwin | Perlego 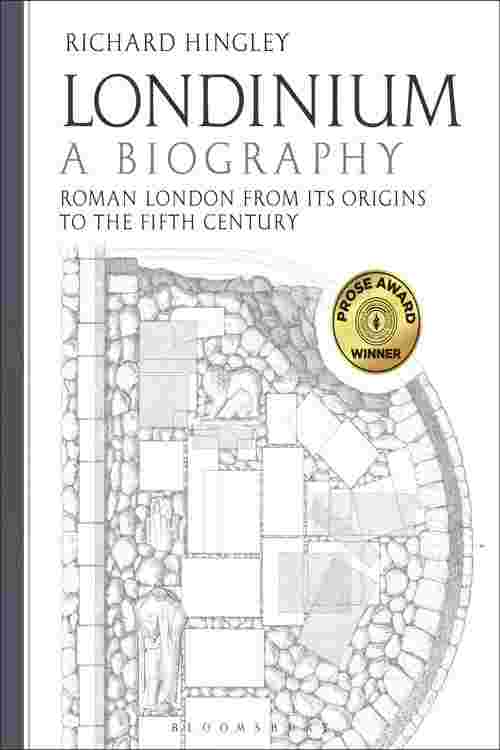 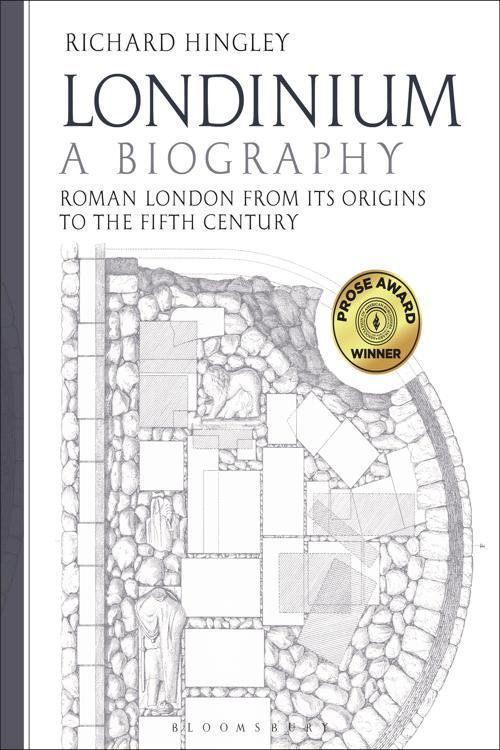 This major new work on Roman London brings together the many new discoveries of the last generation and provides a detailed overview of the city from before its foundation in the first century to the fifth century AD. Richard Hingley explores the archaeological and historical evidence for London under the Romans, assessing the city in the context of its province and the wider empire. He explores the multiple functions of Londinium over time, considering economy, industry, trade, status and urban infrastructure, but also looking at how power, status, gender and identity are reflected through the materiality of the terrain and waterscape of the evolving city. A particular focus of the book is the ritual and religious context in which these activities occurred. Hingley looks at how places within the developing urban landscape were inherited and considers how the history and meanings of Londinium built upon earlier associations from its recent and ancient past. As well as drawing together a much-needed synthesis of recent scholarship and material evidence, Hingley offers new perspectives that will inspire future debate and research for years to come. This volume not only provides an accessible introduction for undergraduate students and anyone interested in the ancient city of London, but also an essential account for more advanced students and scholars.