[PDF] Naturalised Birds of the World by Christopher Lever | Perlego 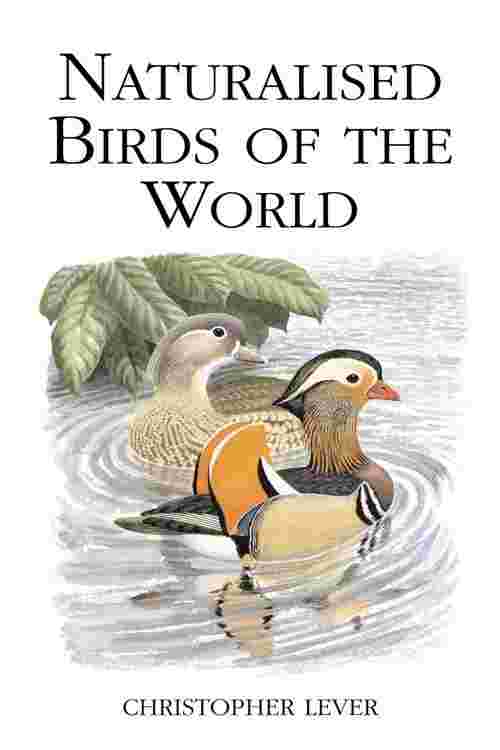 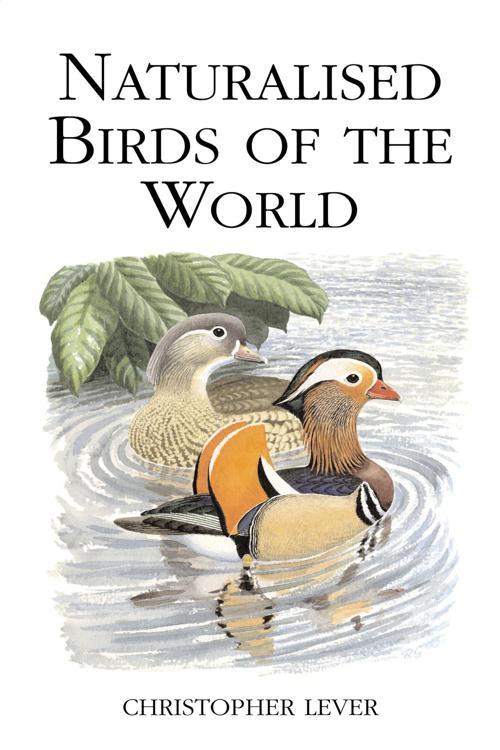 Naturalised Birds of the World

Naturalised Birds of the World

This book looks at the world's naturalised (successfully introduced)
species of bird. Many species have been introduced to countries outside
their natural range by people, either deliberately or accidentally,
with varied consequences for both those species themselves and the
native fauna of their 'new' homes. In Britain, the introduced Canada
Goose has quickly become ubiquitous at every lake and riverside, while
the Golden Pheasant remains a scarce and unobtrusive inhabitant of a
few scattered, remote woodlands. The House Sparrow and Common Starling,
both in decline over parts of their native range, are thriving in a
naturalised state in North America and elsewhere in the world.
Naturalised populations of Mallard in various parts of the world are
threatening a total of seven other duck species with extinction through
hybridisation.

This book discusses each species in turn, describing how, why, when
and where its introduction took place, how it became established, and
the ecological and economic impacts its presence has had in the country
or countries it is naturalised in. Each account has a map, showing
natural and introduced range, and there is a wealth of beautiful line
drawings of the species concerned.