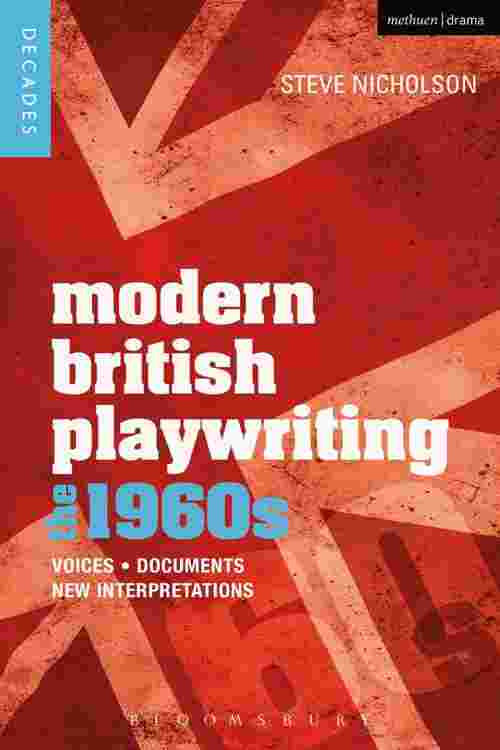 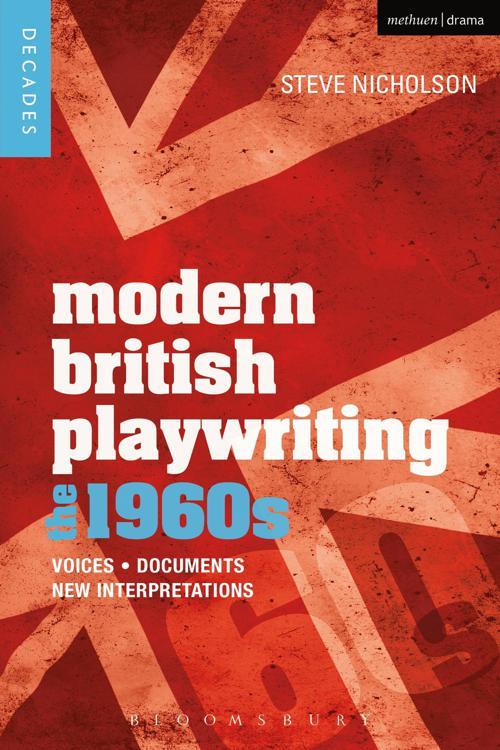 Essential for students of theatre studies, Methuen Drama's Decades of Modern British Playwriting series provides a comprehensive survey and study of the theatre produced in each decade from the 1950s to 2009 in six volumes. Each volume features a critical analysis and reevaluation of the work of four key playwrights from that decade authored by a team of experts, together with an extensive commentary on the period. The 1960s was a decade of seismic changes in British theatre as in society at large. This important new study in Methuen Drama's Decades of Modern British Playwriting series explores how theatre-makers responded to the changes in society. Together with a thorough survey of the theatrical activity of the decade it offers detailed reassessments of the work of four of the leading playwrights. The 1960s volume provides in-depth studies of the work of four of the major playwrights who came to prominence: Edward Bond (by Steve Nicholson), John Arden (Bill McDonnell), Harold Pinter (Jamie Andrews) and Alan Ayckbourn (Frances Babbage). It examines their work then, its legacy today, and how critical consensus has changed over time.