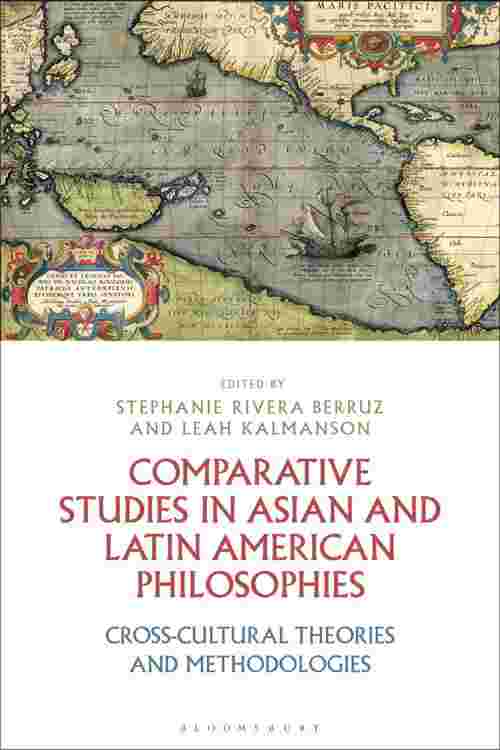 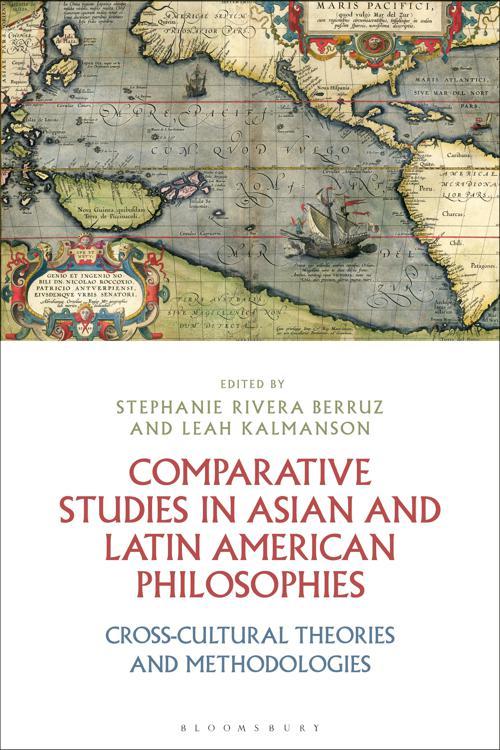 Comparative philosophy is an important site for the study of non-Western philosophical traditions, but it has long been associated with "East-West†? dialogue. Comparative Studies in Asian and Latin American Philosophies shifts this trajectory to focus on cross-cultural conversations across Asia and Latin America. A team of international contributors discuss subjects ranging from Orientalism in early Latin American studies of Asian thought to liberatory politics in today's globalized world. They bring together resources including Latin American feminism, Aztec teachings on ethics, Buddhist critiques of essentialism, and Confucian morality. Chapters address topics such as educational reform, the social practices surrounding breastfeeding, martial arts as political resistance, and the construction of race and identity. Together the essays reflect the philosophical diversity of Asia and Latin America while foregrounding their shared concerns on issues of Eurocentrism and coloniality. By bringing these critical perspectives to bear on the theories and methods of cross-cultural philosophy, Comparative Studies in Asian and Latin American Philosophies offers new insights into the nature and practice of philosophical comparison.