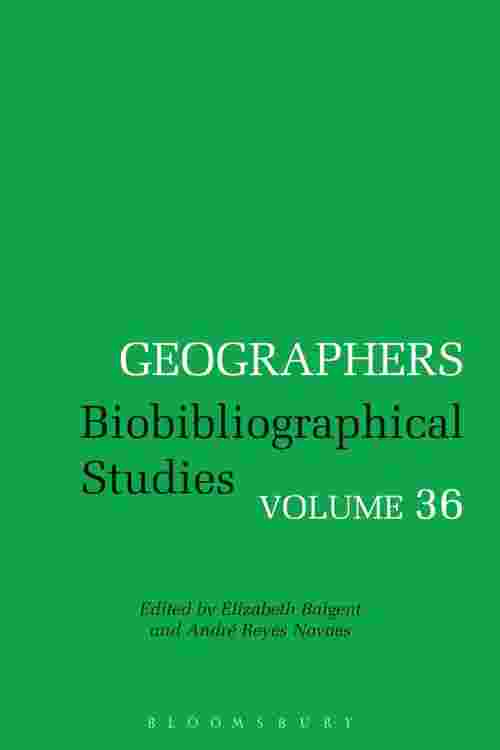 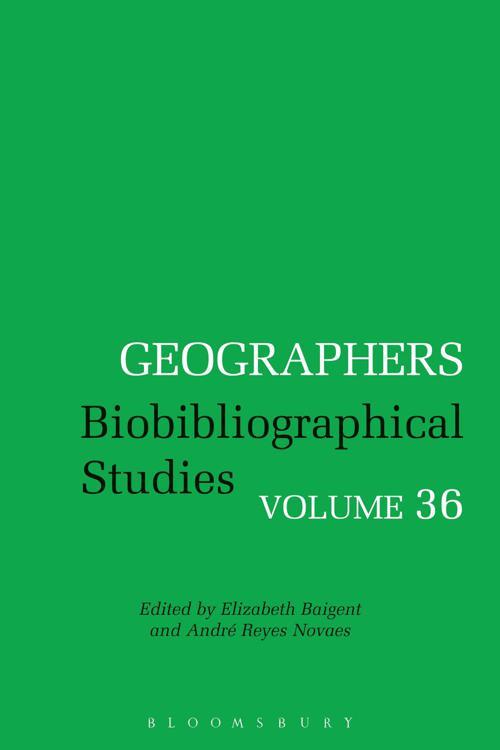 Geographers: Biobibliographical Studies, Volume 36 focuses on 20th-century Britain and 19th- and 20th-century France. Six essays on individual geographers are complemented by a group article which describes the building of a French school of geography. From Britain, the life of Sir Peter Hall, one of the most distinguished geographers of recent times and a man widely known outside the discipline, is set alongside memoirs of Bill Mead, who made the rich geography of the Nordic countries come alive to geographers and others in the Anglophone world; Michael John Wise and Stanley Henry Beaver, who made their mark through building up the institutions where academic geography was practised and through teaching; and Anita McConnell, whose geographical training shaped her museum curation and studies of the history of science. From France, the individual biography of André Meynier is juxtaposed with group article on the first five professors of geography at Clermont-Ferrand. These intellectual biographies collectively show geography and geographers profoundly affected by wider historical events: the effect of war, particularly the Second World War, and the shaping of post-war society. They show the value of geographical scholarship in elucidating local circumstances and in planning national conditions, and as a basis for local, national, and international friendship.