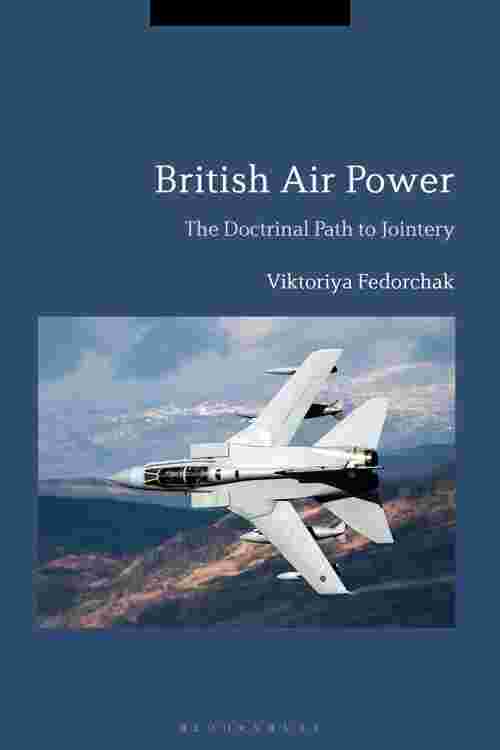 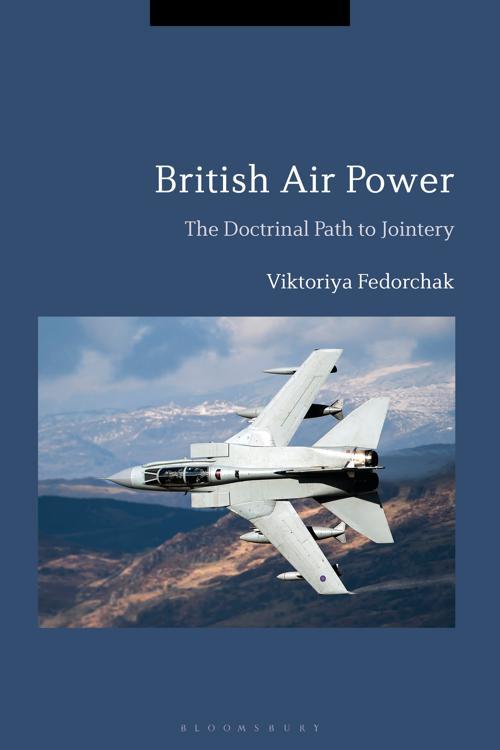 British Air Power demonstrates how the Royal Air Force sought to adapt in regard to the roles it could play and the conflicts in which it could be used, as well as the evolution of air power doctrine at a time of rapid changes in national politics and in the international arena. The development of new concepts and theories, the evaluation of operational experience, the political environment and budgetary cuts, and the role of academics and personalities in development of doctrine are thus all explored to show changes in strategic thinking regarding air power. Fedorchak further examines the influence of jointery – the process of co-operation between the army, navy and air force – on thinking, conceptualising, teaching and using air power in recent operations in Afghanistan, Iraq, Libya and Syria. A contemporary complement to more historical studies, British Air Power provides a very detailed look at the development of air-land doctrine in the RAF since the turn of the century.