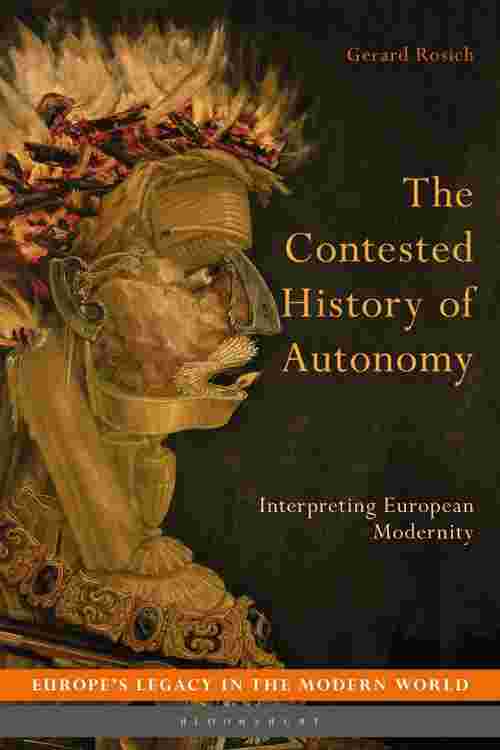 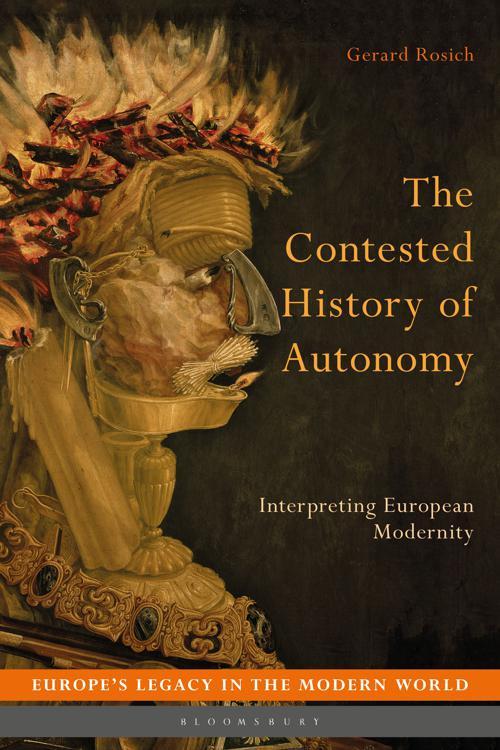 The Contested History of Autonomy

The Contested History of Autonomy

The Contested History of Autonomy examines the concept of autonomy in modern times. It presents the history of modernity as constituted by the tension between sovereignty and autonomy and offers a critical interpretation of European modernity from a global perspective. The book shows, in contrast to the standard view of its invention, that autonomy (re)emerged as a defining quality of modernity in early modern Europe. Gerard Rosich looks at how the concept is first used politically, in opposition to the rival concept of sovereignty, as an attribute of a collective-self in struggle against imperial domination. Subsequently the book presents a range of historical developments as significant events in the history of imperialism which are connected at once with the consolidation of the concept of sovereignty and with a western view of modernity. Additionally, the book provides an interpretation of the history of globalization based on this connection. Rosich discusses the conceptual shortcomings and historical inadequacy of the traditional western view of modernity against the background of recent breakthroughs in world history. In doing so, it reconstructs an alternative interpretation of modernity associated with the history of autonomy as it appeared in early modern Europe, before looking to the present and the ongoing tension between 'sovereignty' and 'autonomy' that exists. This is a groundbreaking study that will be of immense value to scholars researching modern Europe and its relationship with the World.