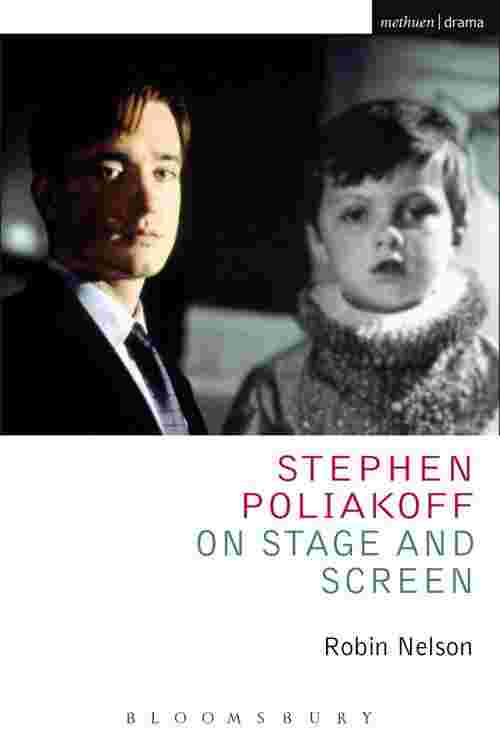 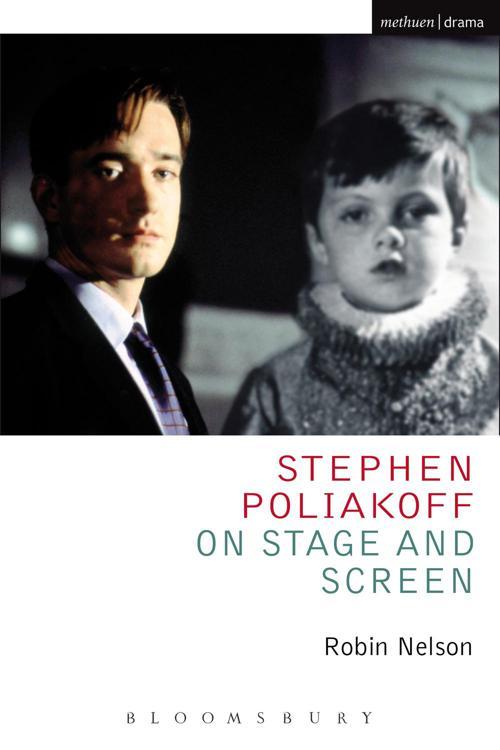 Stephen Poliakoff on Stage and Screen

Stephen Poliakoff on Stage and Screen

During a career that has spanned four decades Stephen Poliakoff has established himself as a unique talent, a fine stage dramatist and auteur. His work as writer and directorhas seen him hailed as 'our most poetic and best TV dramatist'whilein the US his television dramas have received critical acclaim, The Lost Prince winning three Emmy Awards and Gideon's Daughter two Golden Globes. This comprehensive study of Poliakoff's work for stage and screen - the first of its kind - will prove an invaluable companion to students of film, media and theatre studies. Professor Nelson locates Poliakoff's vision and independence as a writer director in his meteoric rise to success in the theatre - which saw him become writer in residence at the National Theatre at the age of 24, in his family background and in the intersection between personal and public histories. Poliakoff's work for stage and screen is examined in broadly chronological and thematic clusters beginning with his documenting of urban youth culture in early stage plays and in his later TV drama The Tribe. It moves on to consider his women character plays, his issue plays, history plays, feature films and lastly his television dramas which have brought his work to a much larger audience and secured his reputation as the most distinctive television dramatist since Dennis Potter.