[PDF] Creation and the Function of Art Techné, Poiesis and the Problem of Aesthetics by Jason Tuckwell | Perlego 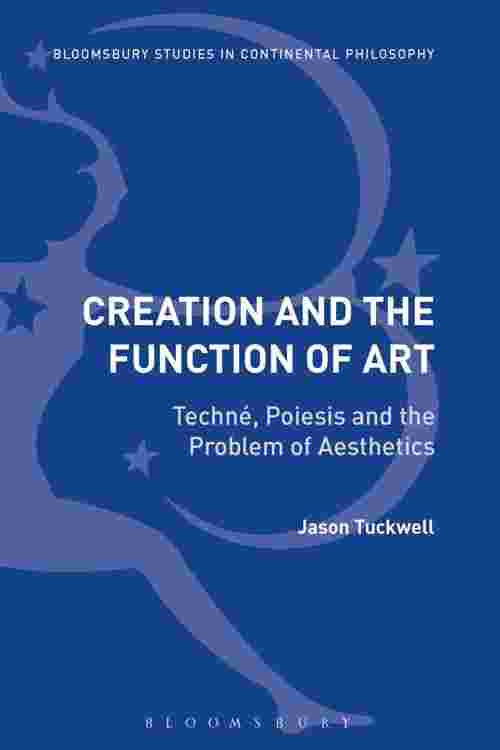 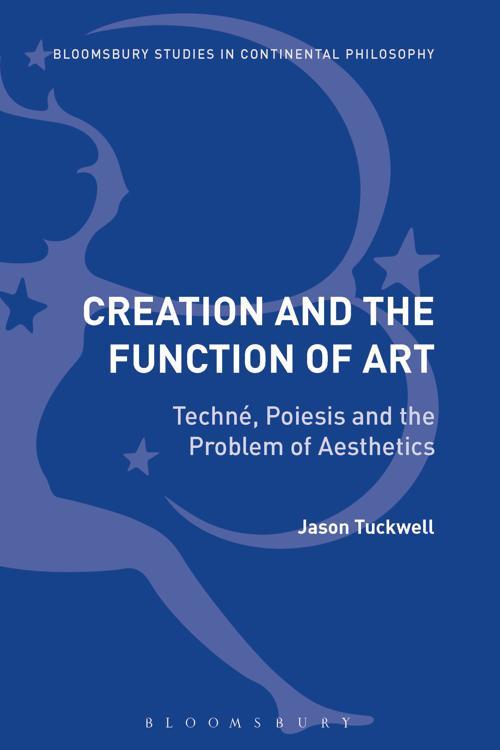 Creation and the Function of Art

Creation and the Function of Art

Returning to the Greek understanding of art to rethink its capacities, Creation and the Function of Art focuses on the relationship between techné and phusis (nature). Moving away from the theoretical Platonism which dominates contemporary understandings of art, this book instead reinvigorates Aristotelian causation. Beginning with the Greek topos and turning to insights from philosophy, pure mathematics, psychoanalysis and biology, Jason Tuckwell re-problematises techné in functional terms. This book examines the deviations at play within logical forms, the subject, and upon phusis to better situate the role of the function in poiesis (art). In so doing, Tuckwell argues that art concerns a genuinely creative labour that cannot be resolved via an ontological or epistemological problem, but which instead constitutes an encounter with the problematic. As such, techné is shown to be a property of the living, of intelligence coupled to action, that not only enacts poiesis or art, but indicates a broader role for creative deviation in nature.