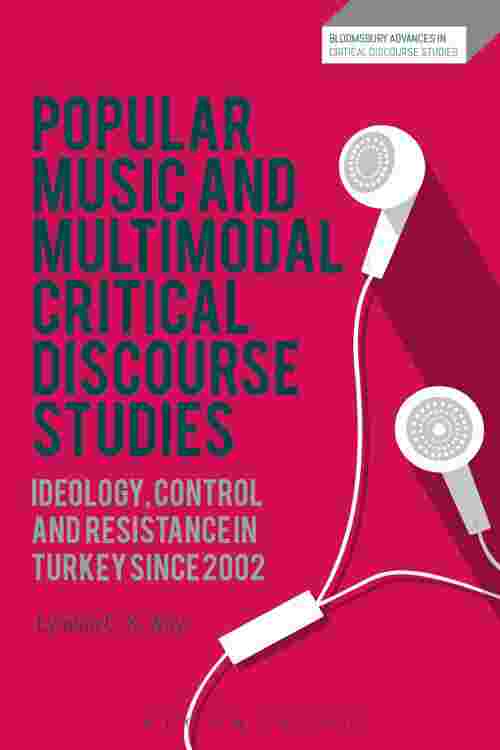 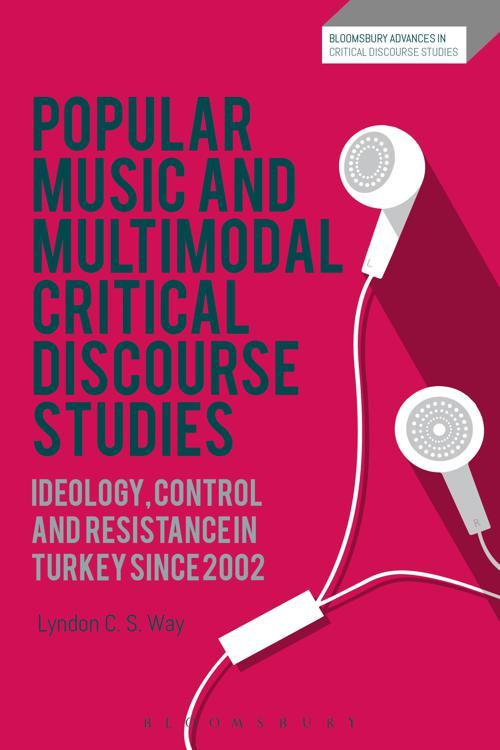 Popular music has long been used to entertain, provoke, challenge and liberate but also to oppress and control. Can popular music be political? What types of popular music work best with politics? How can songs, videos, concerts or any other musical commodity convey ideas about power, politics and identity? Using Multimodal Critical Discourse Studies (MCDS), this book reveals the deeply political role played by popular music. Lyndon Way demonstrates how MCDS can provide important and timely insights on the political nature of popular music, due to its focus on how communication takes place, as well as its interest in discourse and how ideologies are naturalised and legitimised. The book considers the example of contemporary Turkish society, with its complex and deep ideological divisions increasingly obvious under the stewardship of President Recep Tayyip Erdogan and his centre-right political party, in power since 2002. It looks at how the authorities seek to harness and control popular music and considers a wide range of popular music genres including rock, rap, protest and folk music. It shows how official promotional videos, protest cut-and-paste offerings, party-political election songs, live music events and internet discussions about popular music emerge as sites of power and resistance in certain venues and particularly across social media. Throughout the book, Lyndon Way shows that popular music is also deeply political.