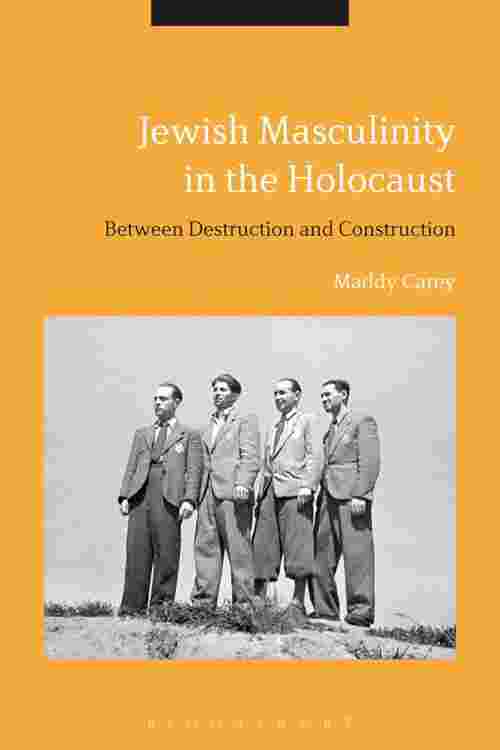 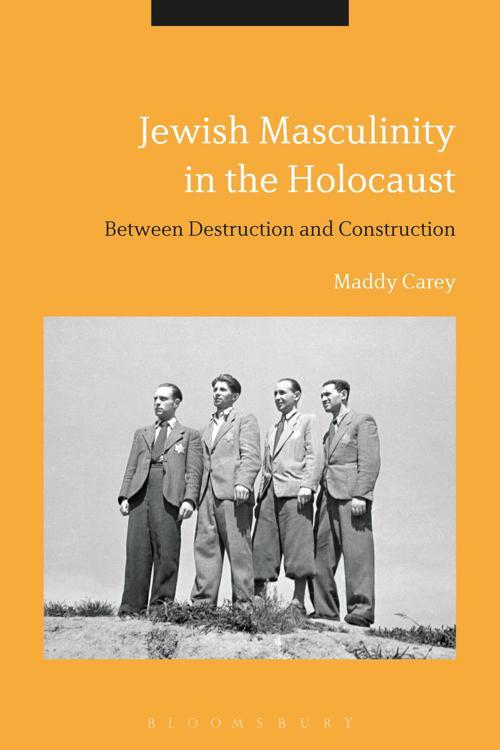 Jewish Masculinity in the Holocaust

Jewish Masculinity in the Holocaust

This book explores, for the first time, the impact of the Holocaust on the gender identities of Jewish men. Drawing on historical and sociological arguments, it specifically looks at the experiences of men in France, Holland, Belgium, and Poland. Jewish Masculinity in the Holocaust starts by examining the gendered environment and ideas of Jewish masculinity during the interwar period and in the run-up to the Holocaust. The volume then goes on to explore the effect of Nazi persecution on various elements of male gender identity, analysing a wide range of sources including diaries and journals written at the time, underground ghetto newspapers and numerous memoirs written in the intervening years by survivors. Taken together, these sources show that Jewish masculinities were severely damaged in the initial phases of persecution, particularly because men were unable to perform the gendered roles they expected of themselves. More controversially, however, Maddy Carey also shows that the escalation of the persecution and later enclosure – whether through ghettoisation or hiding – offered men the opportunity to reassert their masculine identities. Finally, the book discusses the impact of the Holocaust on the practice of fatherhood and considers its effect on the transmission of masculinity. This important study breaks new ground in its coverage of gender and masculinities and is an important text for anyone studying the history of the Holocaust.