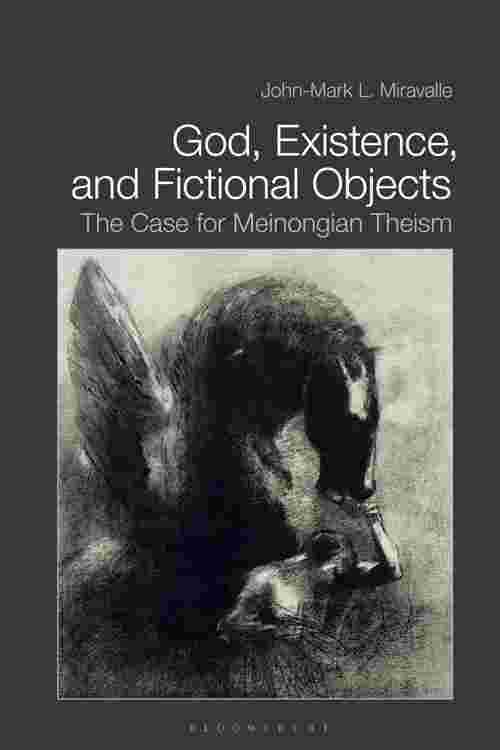 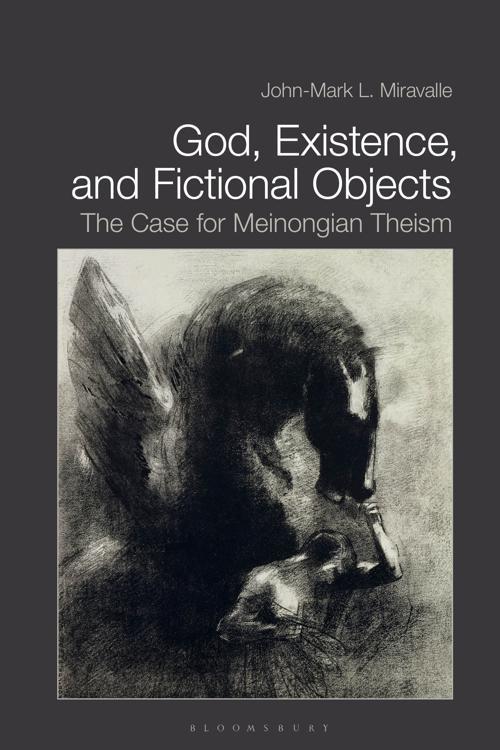 God and fictional objects are central topics within philosophy, but rarely do the respective discussions overlap. Until now the two fields have remained independent. Applying the debate about fictional objects to issues of theology for the first time, John-Mark L. Miravalle bridges these two fields and presents a new approach to notions of God, creatures, and existence. Miravalle explains why meinongianism, which holds that certain things can serve as intentional objects with properties, even though they do not exist, can facilitate talk of nonexistence better than other metaphysical viewpoints, such as platonism, modal realism and pretense-theory. He identifies points of connection between theology and nonexistents and uses meinongianism to buttress the cosmological and ontological arguments for God's existence. As a result he is able to explore fresh solutions to problems of classical theism, from the necessary existence of God and creation ex nihilo to free will and the problem of evil. By revealing how a particular account of fictional objects is especially harmonious with and supportive of the major claims of traditional theism, Miravalle makes a major contribution to theistic metaphysics.