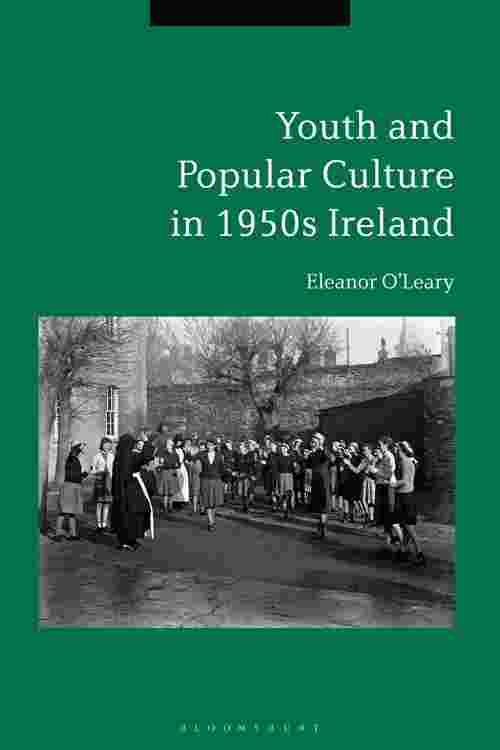 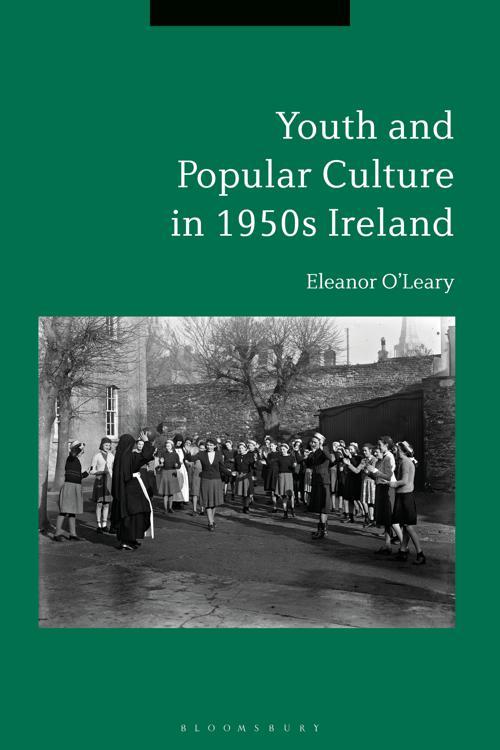 Focusing on a decade in Irish history which has been largely overlooked, Youth and Popular Culture in 1950s Ireland provides the most complete account of the 1950s in Ireland, through the eyes of the young people who contributed, slowly but steadily, to the social and cultural transformation of Irish society. Eleanor O'Leary presents a picture of a generation with an international outlook, who played basketball, read comic books and romance magazines, listened to rock'n'roll music and skiffle, made their own clothes to mimic international styles and even danced in the street when the major stars and bands of the day rocked into town. She argues that this engagement with imported popular culture was a contributing factor to emigration and the growing dissatisfaction with standards of living and conservative social structures in Ireland. As well as outlining teenagers' resistance to outmoded forms of employment and unfair work practices, she maps their vulnerability as a group who existed in a limbo between childhood and adulthood. Issues of unemployment, emigration and education are examined alongside popular entertainments and social spaces in order to provide a full account of growing up in the decade which preceded the social upheaval of the 1960s. Examining the 1950s through the unique prism of youth culture and reconnecting the decade to the process of social and cultural transition in the second half of the 20th century, this book is a valuable contribution to the literature on 20th-century Irish history.