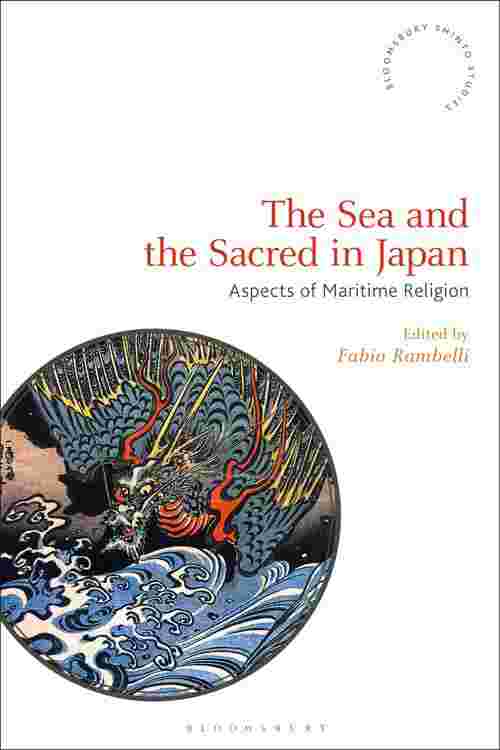 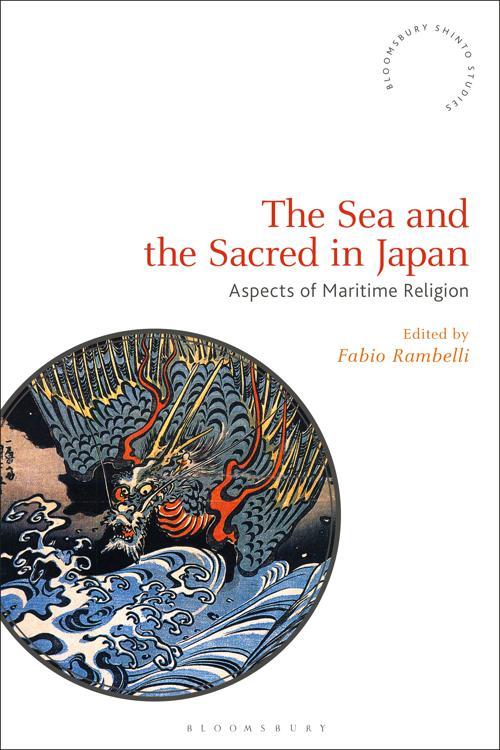 The Sea and the Sacred in Japan

The Sea and the Sacred in Japan

The Sea and the Sacred in Japan is the first book to focus on the role of the sea in Japanese religions. While many leading Shinto deities tend to be understood today as unrelated to the sea, and mountains are considered the privileged sites of sacredness, this book provides new ways to understand Japanese religious culture and history. Scholars from North America, Japan and Europe explore the sea and the sacred in relation to history, culture, politics, geography, worldviews and cosmology, space and borders, and ritual practices and doctrines. Examples include Japanese indigenous conceptualizations of the sea from the Middle Ages to the 20th century; ancient sea myths and rituals; sea deities and sea cults; the role of the sea in Buddhist cosmology; and the international dimension of Japanese Buddhism and its maritime imaginary.