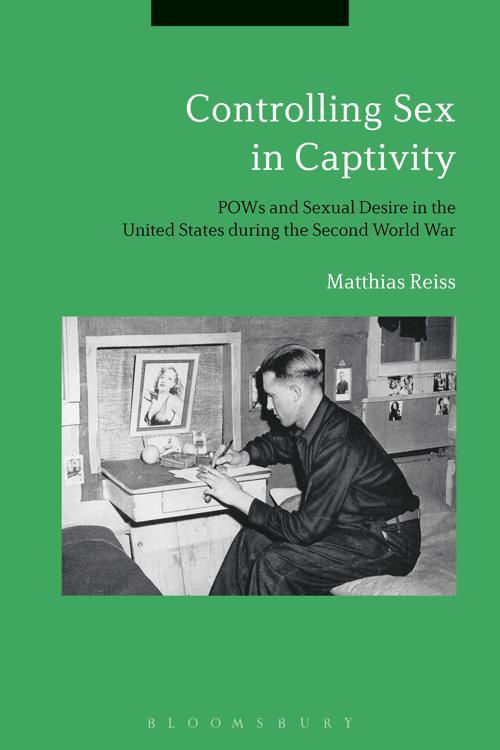 Controlling Sex in Captivity is the first book to examine the nature, extent and impact of the sexual activities of Axis prisoners of war in the United States during the Second World War. Historians have so far interpreted the interactions between captors and captives in America as the beginning of the post-war friendship between the United States, Germany and Italy. Matthias Reiss argues that this paradigm is too simplistic. Widespread fraternisation also led to sexual relationships which created significant negative publicity, and some Axis POWs got caught up in the U.S. Army's new campaign against homosexuals. By focusing on the fight against fraternisation and same-sex activities, this study treads new ground. It stresses that contact between captors and captives was often loaded with conflict and influenced by perceptions of gender and race. It highlights the transnational impact of fraternisation and argues that the prisoners' sojourn in the United States also influenced American society by fuelling a growing concern about social disintegration and sexual deviancy, which eventually triggered a conservative backlash after the war.