[PDF] Cinema and Unconventional Warfare in the Twentieth Century Insurgency, Terrorism and Special Operations by Paul B. Rich | Perlego 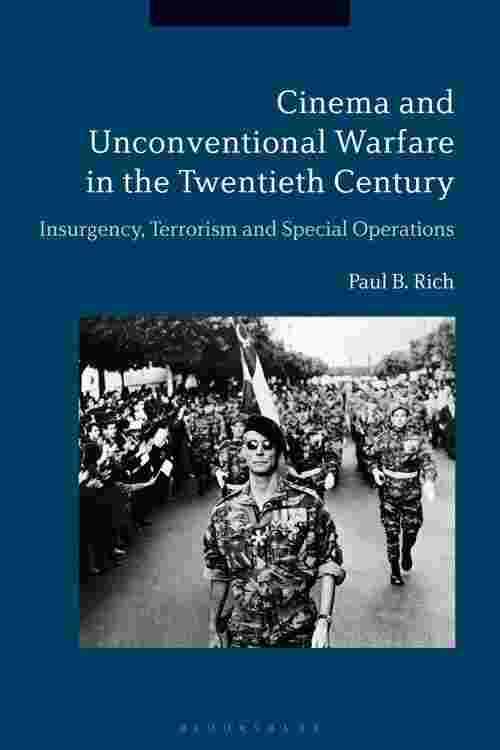 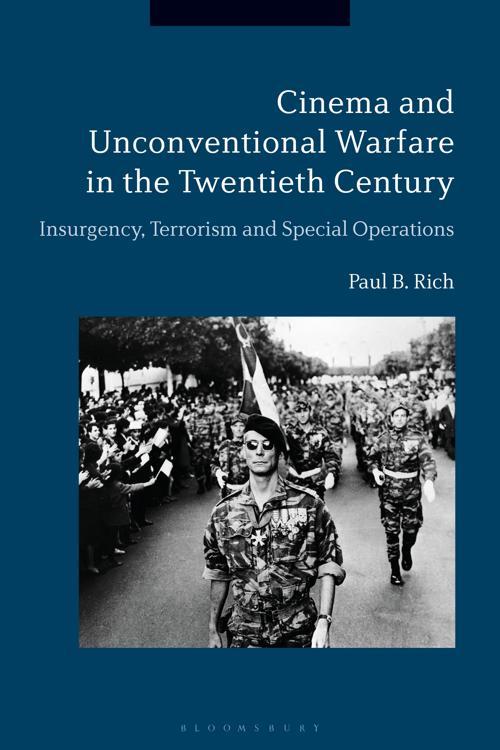 Cinema and Unconventional Warfare in the Twentieth Century

Cinema and Unconventional Warfare in the Twentieth Century

Cinematic representations of unconventional warfare have received sporadic attention to date. However, this pattern has now begun to change with the rise of insurgency and counter-insurgency in Iraq and Afghanistan, and the growing importance of jihadist terrorism in the wake of 9/11. This ground-breaking study provides a much-needed examination of global unconventional warfare in 20th-century filmmaking, with case studies from the United States, Britain, Ireland, France, Italy and Israel. Paul B. Rich examines Hollywood's treatment of counter-terrorism and counter-insurgency in the United States; British post-colonial insurgencies in Malaya and Kenya and British special operations in the Second World War; the Irish conflict before and during the Troubles; French filmmaking and the reluctance to deal with the bitter war in Algeria in the 1950s; Italian neorealism and its impact on films dealing with urban insurgency by Roberto Rossellini, Nanni Loy and Gillo Pontecorvo, and Israel and the upsurge of Palestinian terrorism. Whilst only a small number of films on these conflicts have been able to rise above stereotyping insurgents and terrorists - in some cases due to a pattern of screen orientalism - Cinema and Unconventional Warfare in the Twentieth Century stresses the positive political gains to be derived from humanizing terrorists and terrorists movements, especially in the context of modern jihadist terrorism. This is essential reading for academics, postgraduates and advanced undergraduates interested in 20th-century military history, politics and international relations, and film studies.