[PDF] A Handbook to the Swallows and Martins of the World by Angela Turner, Chris Rose, Chris Rose | Perlego 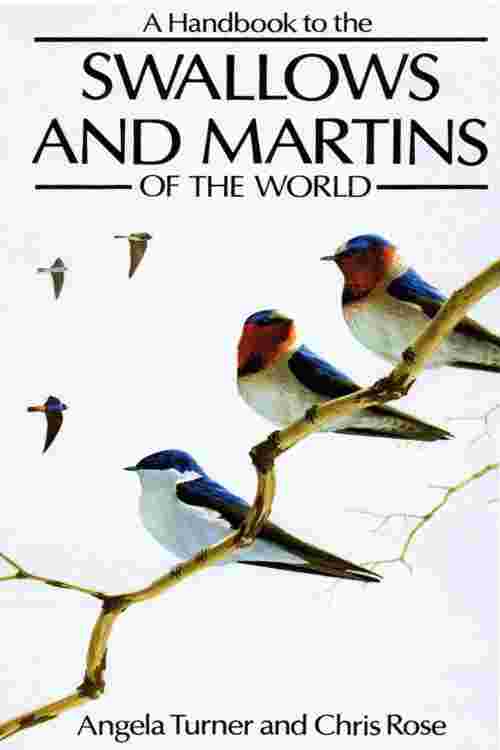 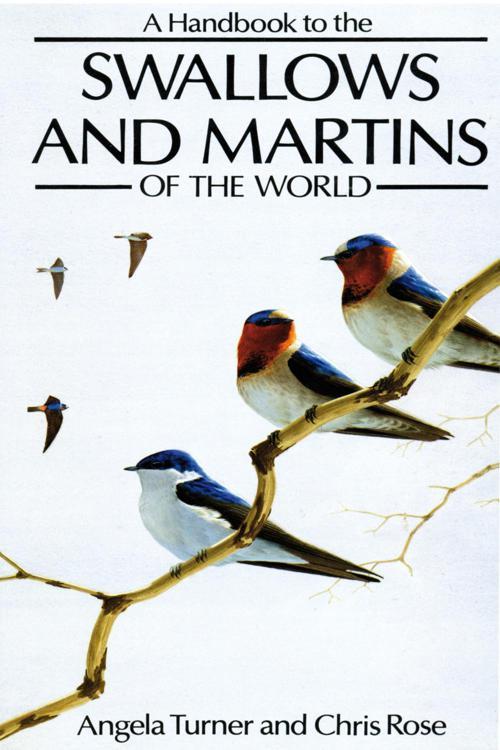 A Handbook to the Swallows and Martins of the World

A Handbook to the Swallows and Martins of the World

This reference guide gives general details about the swallows and martins of the world. These include appearance, the basic coloration and differences between the sexes and immatures and the function of other areas of colouring. Several species within the same geographical area are often segregated by feeding in different habitats or at different heights or by eating different size-classes of insects. The two sub-families, one being the two river martins, the other containing about 72 species mainly in the genus hirundo, are dealt with, including their distribution and migration patterns. Feeding, courtship and breeding habits are considered, together with details of nesting sites, clutch size, incubation and life-span. Finally, the population sizes of the various species are examined, noting that whilst many have expanded their range by using man-made structures, forest species probably remain small and one species, the Red Sea swallow is known from only one specimen. The book follows the same approach, style and presentation as "The Herons Handbook" published in 1985. It is illustrated by the winner of the prestigious "British Birds Illustrator of the Year Award" and the author has contributed to many scientific papers and journals including BBC's "Wildlife Magazine".