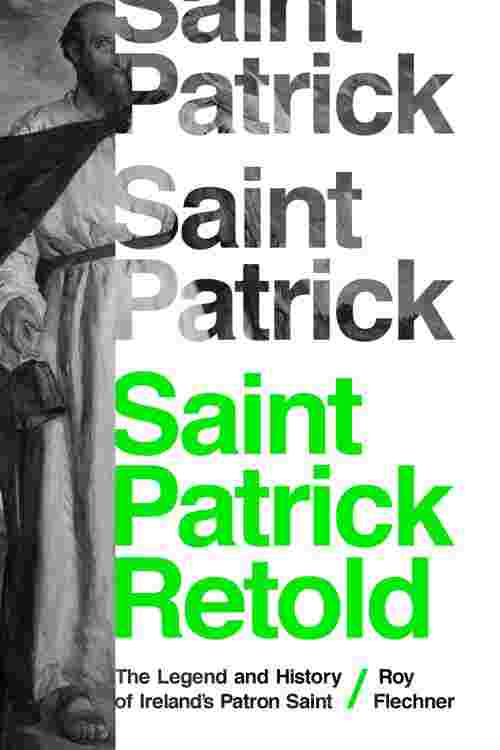 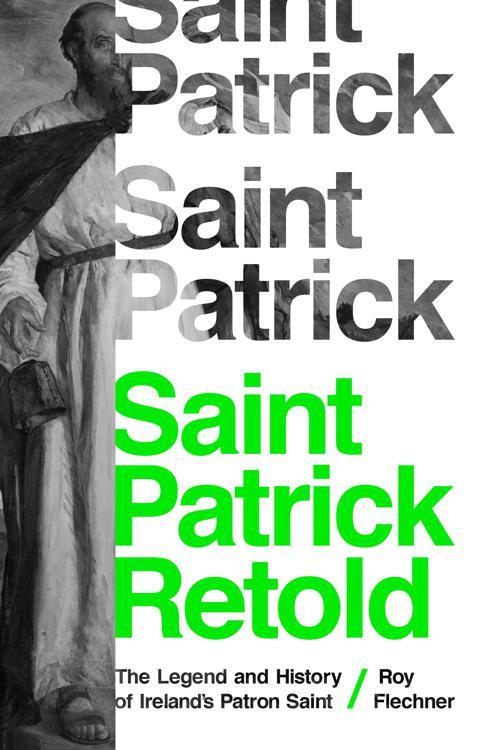 Saint Patrick was, by his own admission, a controversial figure. Convicted in a trial by his elders in Britain and hounded by rumors that he settled in Ireland for financial gain, the man who was to become Ireland's patron saint battled against great odds before succeeding as a missionary. Saint Patrick Retold draws on recent research to offer a fresh assessment of Patrick's travails and achievements. This is the first biography in nearly fifty years to explore Patrick's career against the background of historical events in late antique Britain and Ireland.

Roy Flechner examines the likelihood that Patrick, like his father before him, might have absconded from a career as an imperial official responsible for taxation, preferring instead to migrate to Ireland with his family's slaves, who were his source of wealth. Flechner leaves no stone unturned as he takes readers on a riveting journey through Romanized Britain and late Iron Age Ireland, and he considers how best to interpret the ambiguous literary and archaeological evidence from this period of great political and economic instability, a period that brought ruin for some and opportunity for others. Rather than a dismantling of Patrick's reputation, or an argument against his sainthood, Flechner's biography raises crucial questions about self-image and the making of a reputation.

From boyhood deeds to the challenges of a missionary enterprise, Saint Patrick Retold steps beyond established narrative to reassess a notable figure's life and legacy.