[PDF] Time and Power Visions of History in German Politics, from the Thirty Years' War to the Third Reich by Christopher Clark | Perlego 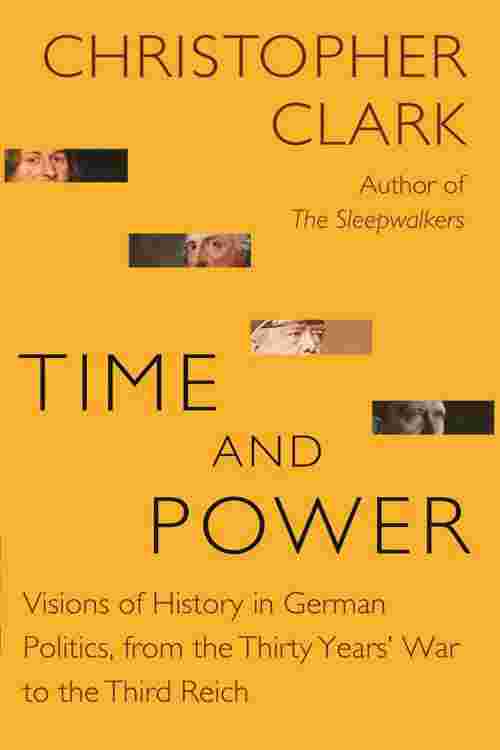 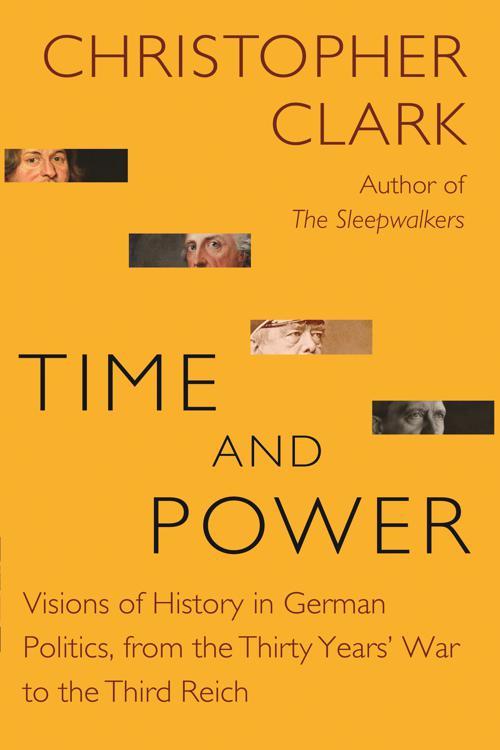 Visions of History in German Politics, from the Thirty Years' War to the Third Reich
Christopher Clark
Book details
Table of contents

From the author of the national bestseller The Sleepwalkers

This groundbreaking book presents new perspectives on how the exercise of power is shaped by different notions of time. Acclaimed historian Christopher Clark draws on four key figures from German history—Friedrich Wilhelm of Brandenburg-Prussia, Frederick the Great, Otto von Bismarck, and Adolf Hitler—to look at history through a temporal lens and ask how historical actors and their regimes embody unique conceptions of time.

Inspired by the insights of Reinhart Koselleck and François Hartog, two pioneers of the "temporal turn" in historiography, Clark shows how Friedrich Wilhelm rejected the notion of continuity with the past, believing instead that a sovereign must liberate the state from the entanglements of tradition to choose freely among different possible futures. He demonstrates how Frederick II abandoned this paradigm for a neoclassical vision of history in which sovereign and state transcend time altogether, and how Bismarck believed that the statesman's duty was to preserve the timeless permanence of the state amid the torrent of historical change. Clark describes how Hitler did not seek to revolutionize history like Stalin and Mussolini, but instead sought to evade history altogether, emphasizing timeless racial archetypes and a prophetically foretold future.

Elegantly written and boldly innovative, Time and Power takes readers from the Thirty Years' War to the fall of the Third Reich, revealing the connection between political power and the distinct temporalities of the leaders who wield it.