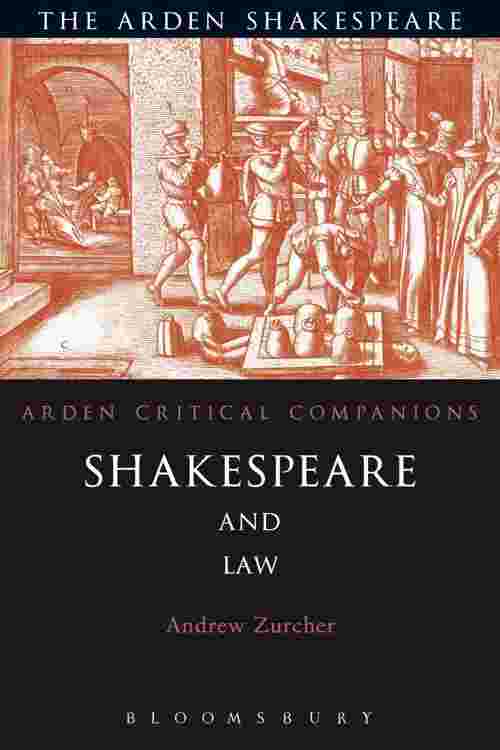 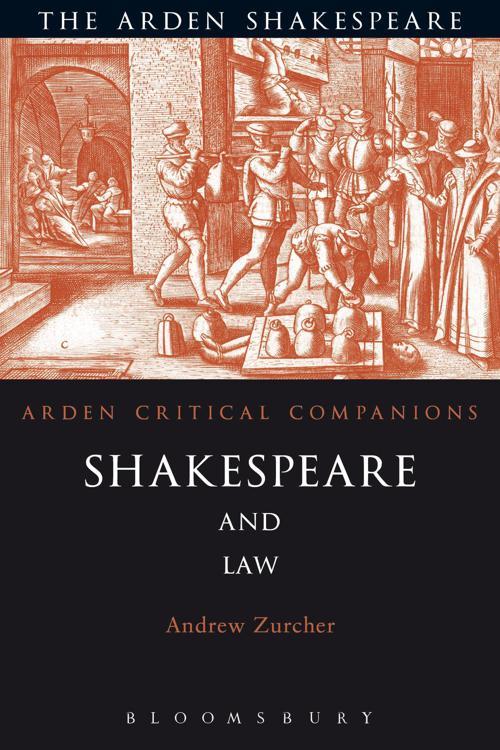 Readers of Shakespeare's language, from the playhouse to the classroom, have long been aware of his peculiar interest in legal words and concepts - Richard II's two bodies, Hamlet's quiddities and quillets, Pandarus' peine forte et dure. In this new study, Andrew Zurcher takes a fresh, historically sensitive look at Shakespeare's meticulous resort to legal language, texts, concepts, and arguments in a range of plays and poems. Following a preface that situates Shakespeare's life within the various legal communities of his Stratford and London periods, Zurcher reconsiders the ways in which Shakespeare adapts legal language and concepts to figure problems about being, knowing, reading, interpretation, and action.

In challenging new readings of plays from King John and Henry IV to As You Like It and Hamlet, Shakespeare and Law reveals the importance of early modern common legal thinking to Shakespeare's representations of inheritance, possession, gift-giving, oath-swearing, contract, sovereignty, judgment, and conscience - and, finally, to our own reception and interpretation of his works.