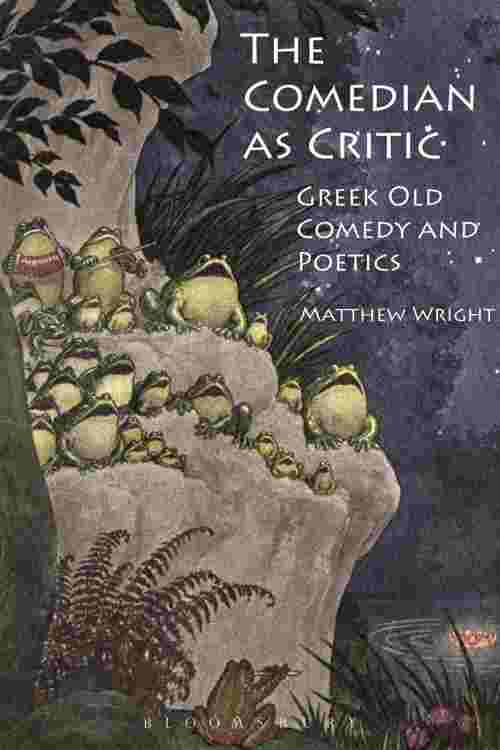 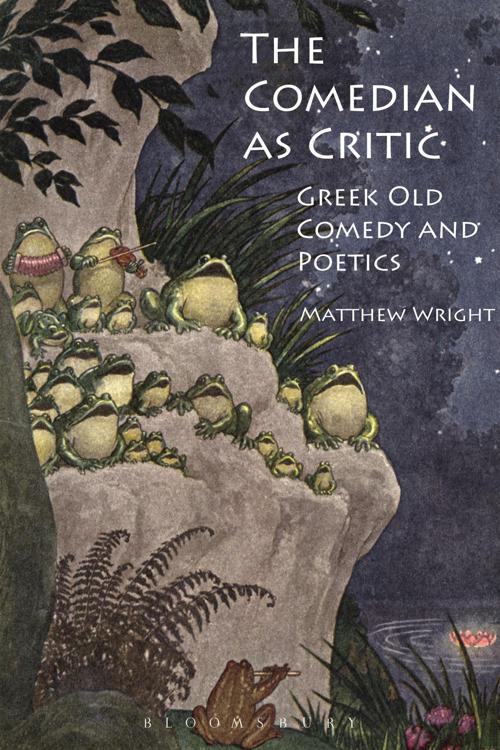 The Comedian as Critic

The Comedian as Critic

Some of the best evidence for the early development of literary criticism before Plato and Aristotle comes from Athenian Old Comedy. Playwrights such as Eupolis, Cratinus, Aristophanes and others wrote numerous comedies on literary themes, commented on their own poetry and that of their rivals, and played around with ideas and theories from the contemporary intellectual scene. How can we make use of the evidence of comedy? Why were the comic poets so preoccupied with questions of poetics? What criteria emerge from comedy for the evaluation of literature? What do the ancient comedians' jokes say about their own literary tastes and those of their audience? How do different types of readers in antiquity evaluate texts, and what are the similarities and differences between 'popular' and 'professional' literary criticism? Does Greek comedy have anything serious to say about the authors and texts it criticizes? How can the comedians be related to the later literary-critical tradition represented by Plato, Aristotle and subsequent writers? This book attempts to answer these questions by examining comedy in its social and intellectual context, and by using approaches from modern literary theory to cast light on the ancient material.