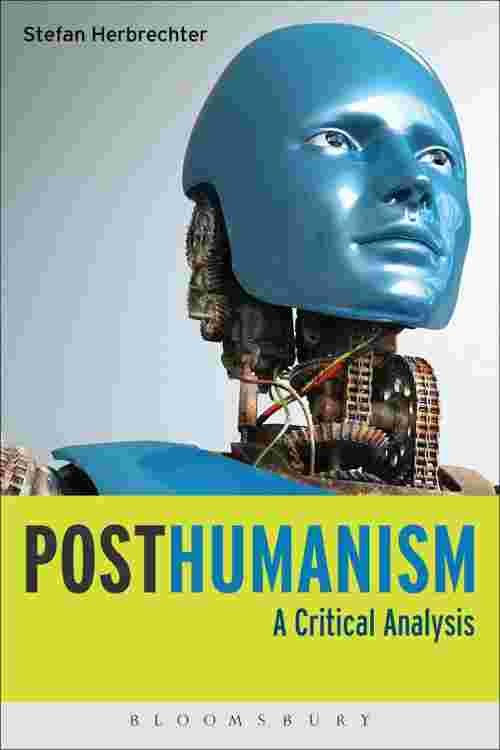 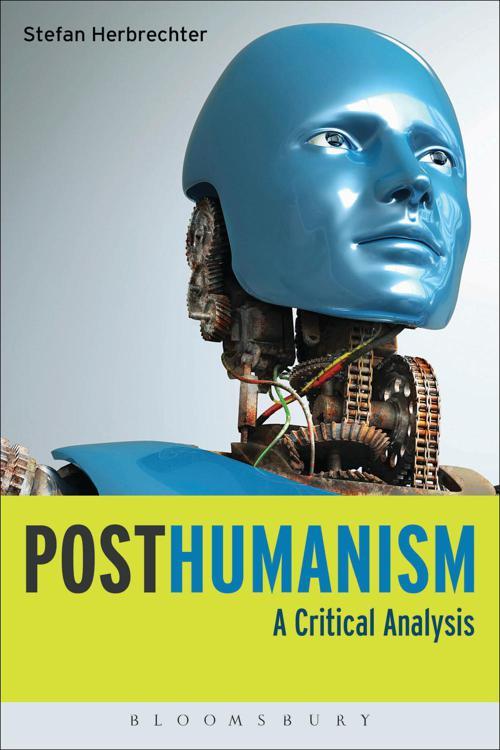 What does it mean to be human today? The answer to this question, which is as old as the human species itself, is becoming less and less certain. Current technological developments increasingly erode our traditional humanist reflexes: consciousness, emotion, language, intelligence, morality, humour, mortality - all these no longer demonstrate the unique character and value of human existence. Instead, the spectre of the 'posthuman' is now being widely invoked as the 'inevitable' next evolutionary stage that humans are facing. Who comes after the human? This is the question that posthumanists are taking as their starting point. This critical introduction understands posthumanism as a discourse, which, in principle, includes everything that has been and is being said about the figure of the 'posthuman'. It outlines the genealogy of the various posthuman 'scenarios' in circulation and engages with their theoretical and philosophical assumptions and social and political implications. It does so by connecting the philosophical debate about the future of humanity with a range of texts, including examples from new media, popular culture, science and the media.