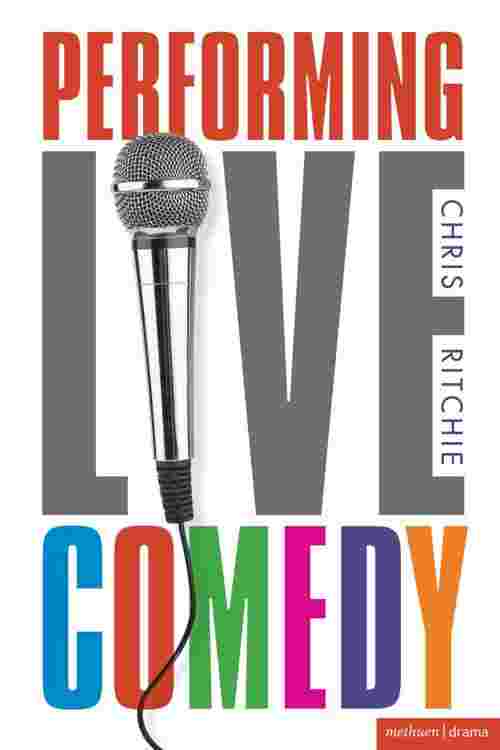 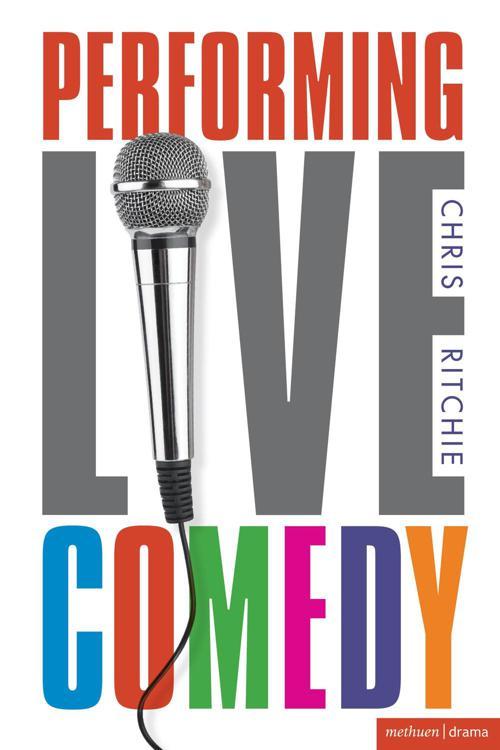 Comedy is a global multibillion dollar industry and it is also one of the easiest ones to get into. Performing Live Comedy is for anyone who has ever thought about getting up onstage and being funny or for those who have already started. It offers a breakdown of the process of live comedy and provides a basic toolbox for the student and aspirant comedian, covering all aspects of live comedy such as stand-up, music, double acts, ventriloquists and magicians. Gender, sexuality, ethnicity and disability are also covered in this book as well as ethical considerations on what we should or should not joke about. The book breaks down the entire process of live comedy from writing a simple one-liner to creating a complete act, from organising an open spot at the local comedy club to getting into the Edinburgh Festival and running your own venue. Performing Live Comedy is full of advice and original interviews with comedians and writers currently involved in the comedy industry such as Rob Grant (Red Dwarf), Shazia Merza, Henning Wehn, Ed Aczel, Paul Zerdin and Lucy Greaves.