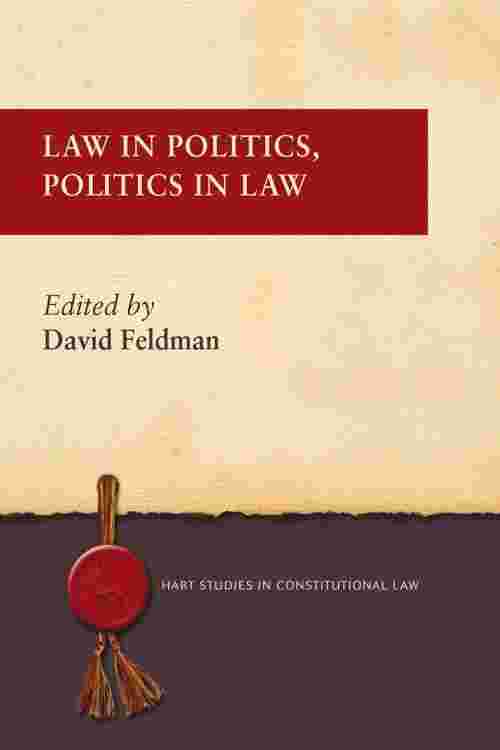 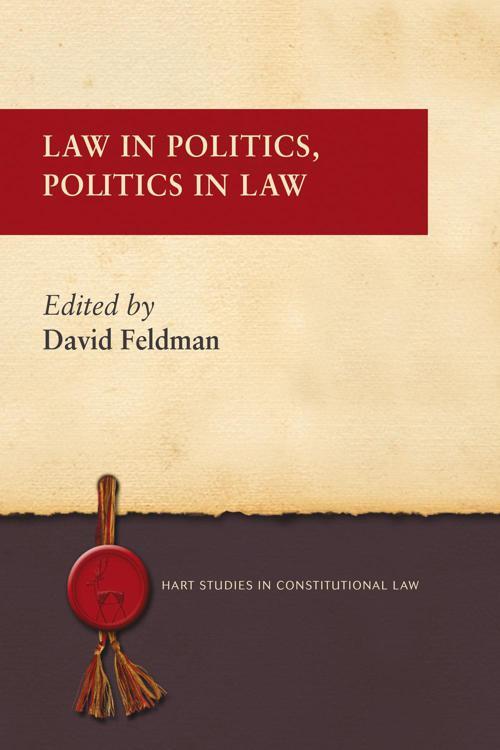 Law in Politics, Politics in Law

Law in Politics, Politics in Law

A great deal has been written on the relationship between politics and law. Legislation, as a source of law, is often highly political, and is the product of a process or the creation of officials often closely bound into party politics. Legislation is also one of the exclusive powers of the state. As such, legislation is plainly both practical and inevitably political; at the same time most understandings of the relationship between law and politics have been overwhelmingly theoretical. In this light, public law is often seen as part of the political order or as inescapably partisan. We know relatively little about the real impact of law on politicians through their legal advisers and civil servants. How do lawyers in government see their roles and what use do they make of law? How does politics actually affect the drafting of legislation or the making of policy?
This volume will begin to answer these and other questions about the practical, day-to-day relationship between law and politics in a number of settings. It includes chapters by former departmental legal advisers, drafters of legislation, law reformers, judges and academics, who focus on what actually happens when law meets politics in government.