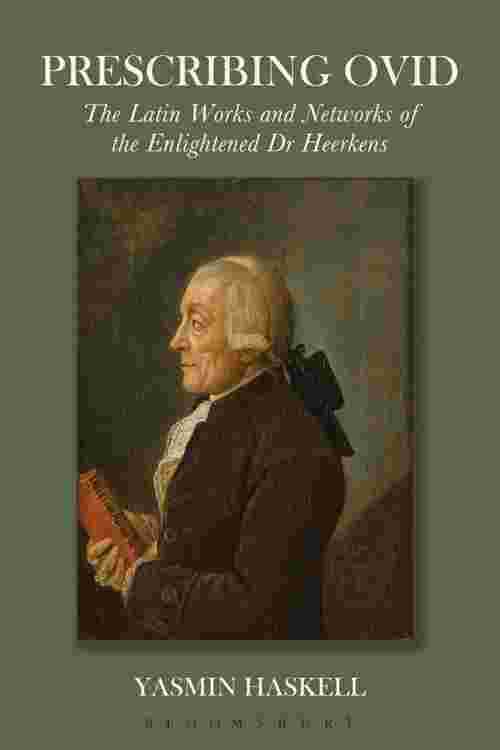 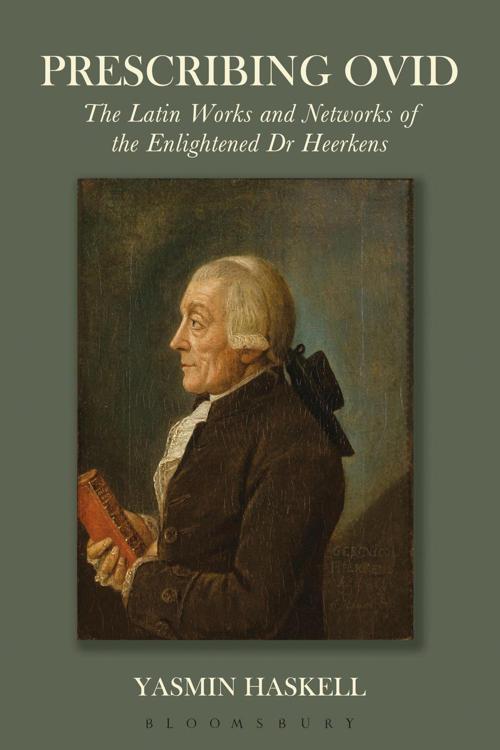 Gerard Nicolaas Heerkens was a cosmopolitan Dutch physician and Latin poet of the eighteenth century. A Catholic, he was in many ways an outsider on his own turf, the peat country of Protestant Groningen, and looked to Voltaire's Paris, much as Ovid, in exile, had looked to Rome. An indefatigable traveller and networker, Heerkens mixed freely with philosophers, physicians, churchmen and antiquarians. This book reconstructs his Latin works and networks, and reveals in the process a virtually unexplored corner of eighteenth-century culture, the 'Latin Enlightenment'.