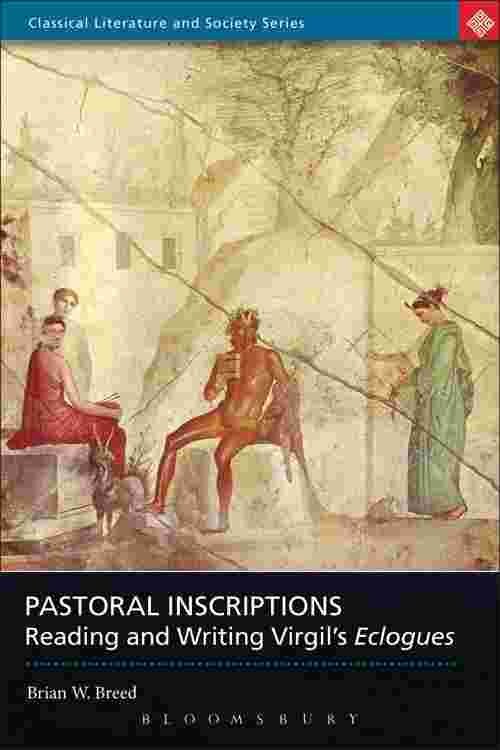 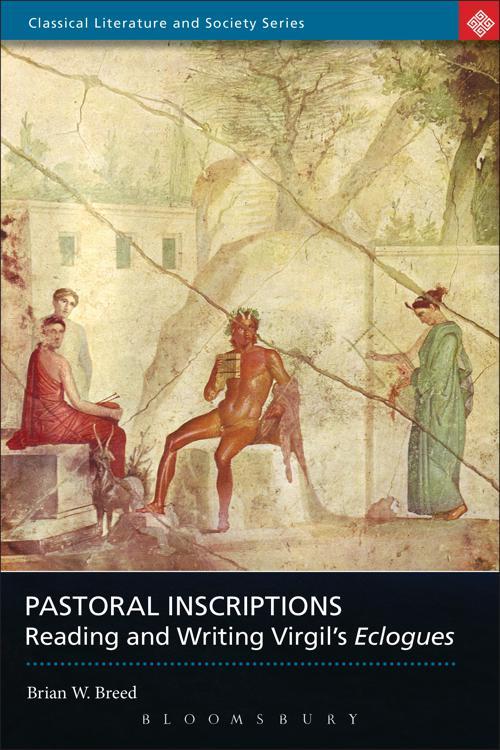 Virgil's "Eclogues" represent the introduction of a new genre, pastoral, to Latin literature. Generic markers of pastoral in the "Eclogues" include not only the representation of the singing and speaking of shepherd characters, but also the learned density of the text itself. Here, Brian W. Breed examines the tension between representations of orality in Virgil's pastoral world and the intense textuality of his pastoral poetry. The book argues that separation between speakers and their language in the "Eclogues" is not merely pastoral preciosity. Rather, it shows how Virgil uses representations of orality as the point of comparison for measuring both the capacity and the limitations of the "Eclogues" as a written text that will be encountered by reading audiences. The importance of genre is considered both in terms of how pastoral might be defined for the particular literary-historical moment in which Virgil was writing and in light of the subsequent European pastoral tradition.