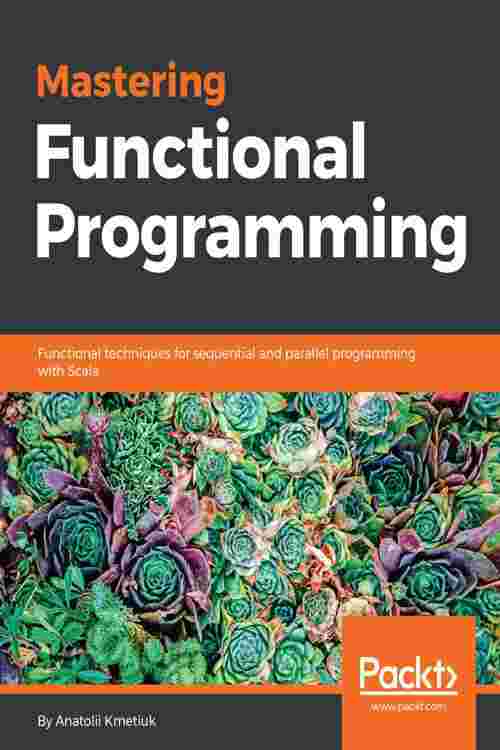 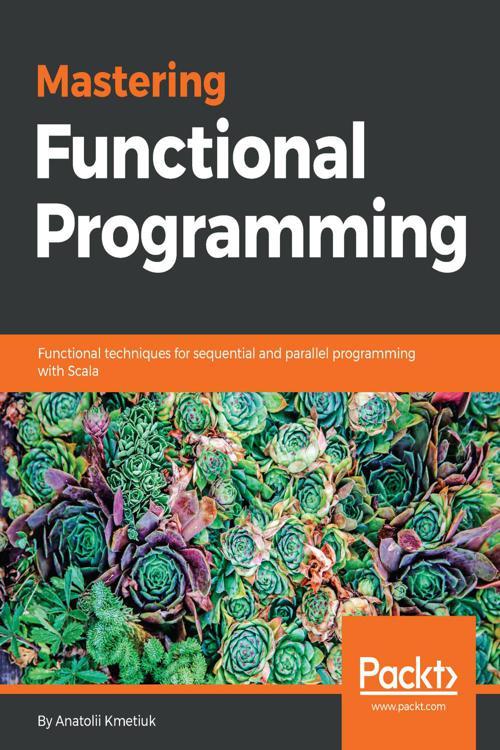 In large projects, it can get difficult keeping track of all the interdependencies of the code base and how its state changes at runtime. Functional Programming helps us solve these problems. It is a paradigm specifically designed to deal with the complexity of software development. This book will show you how the right abstractions can reduce complexity and make your code easy to read and understand.

Mastering Functional Programming begins by touching upon the basics such as what lambdas are and how to write declarative code with the help of functions. It then moves on to more advanced concepts such as pure functions and type classes, the problems they aim to solve, and how to use them in real-world scenarios. You will also explore some of the more advanced patterns in the world of functional programming, such as monad transformers and Tagless Final. In the concluding chapters, you will be introduced to the actor model, implement it in modern functional languages, and explore the subject of parallel programming.

By the end of the book, you will have mastered the concepts entailing functional programming along with object-oriented programming (OOP) to build robust applications.

If you are from an imperative and OOP background, this book will guide you through the world of functional programming, irrespective of which programming language you use.