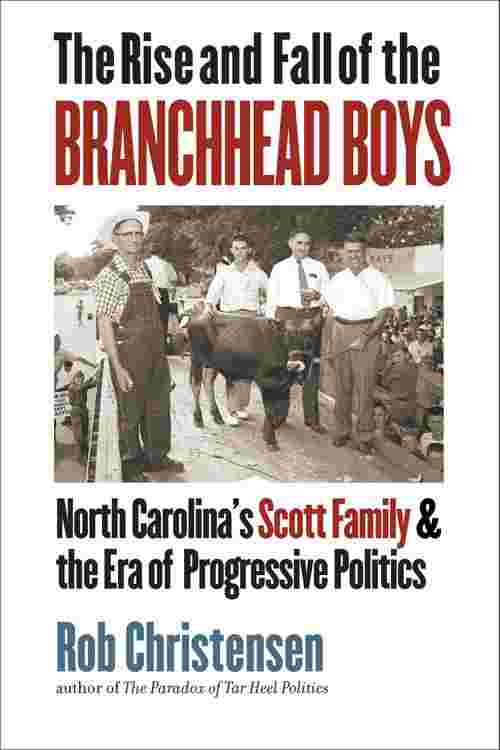 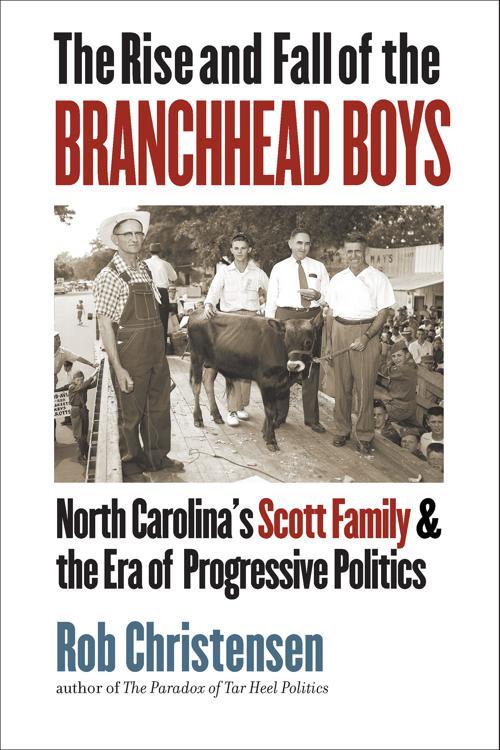 Louisiana had the Longs, Virginia had the Byrds, Georgia had the Talmadges, and North Carolina had the Scotts. In this history of North Carolina's most influential political family, Rob Christensen tells the story of the Scotts and when they dominated Tar Heel politics. Three generations of Scotts—W. Kerr Scott, Robert Scott, and Meg Scott Phipps—held statewide office. Despite stereotypes about rural white southerners, the Scotts led a populist and progressive movement strongly supported by rural North Carolinians—the so-called Branchhead Boys, the rural grassroots voters who lived at the heads of tributaries throughout the heart of North Carolina. Though the Scotts held power in various government positions in North Carolina for generations, they were instrumental in their own downfall. From Kerr Scott's regression into reactionary race politics to Meg Scott Phipps's corruption trial and subsequent prison sentence, the Scott family lost favor in their home state, their influence dimming and their legacy in question. Weaving together interviews from dozens of political luminaries and deep archival research, Christensen offers an engaging and definitive historical account of not only the Scott family's legacy but also how race and populism informed North Carolina politics during the twentieth century.