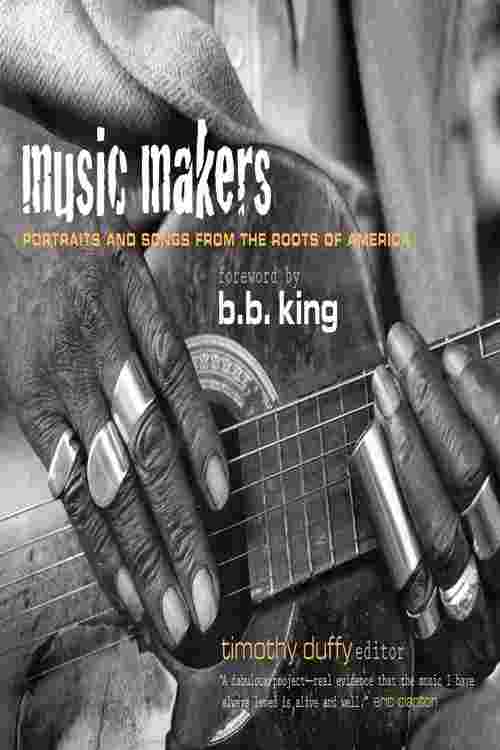 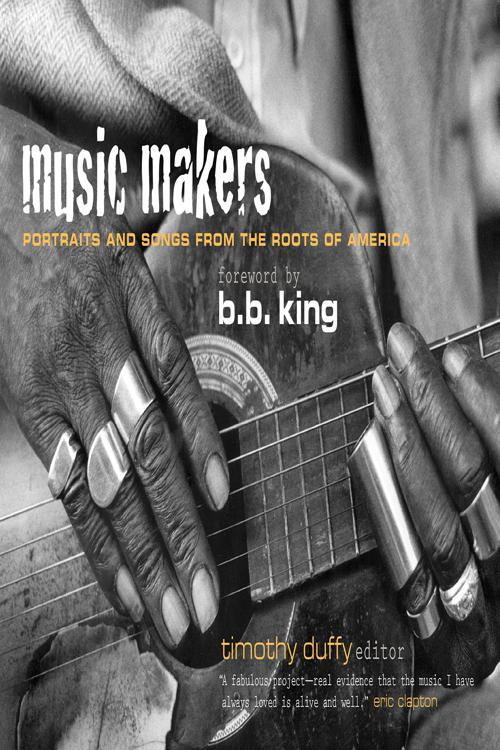 When he was in graduate school in the late 1980s, Timothy Duffy began documenting the "roots" music styles of largely forgotten southern musicians in a series of field recordings. Recognizing that too many artists working in these traditions--blues, R&B, hillbilly music, and other now increasingly popular forms--had been either ignored or taken advantage of by mainstream record labels and music media and were living in poverty as a result, Duffy established the Music Maker Relief Foundation to help these forgotten pioneers meet their basic needs and nourish their souls by committing their gifts to archival recordings and reviving performance careers. This book, available for the first time in paperback, features photographs, biographies, interviews, and lyrics from sixty-six real and rooted originals such as Beverly "Guitar" Watkins, Cootie Stark, Mudcat, Macavine Hayes, and Drink Small. The music of America exists in these largely forgotten artists who link us back to our earliest history.