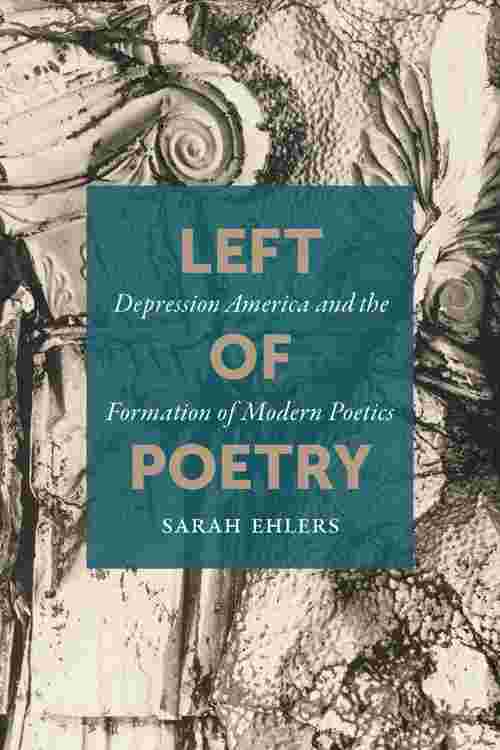 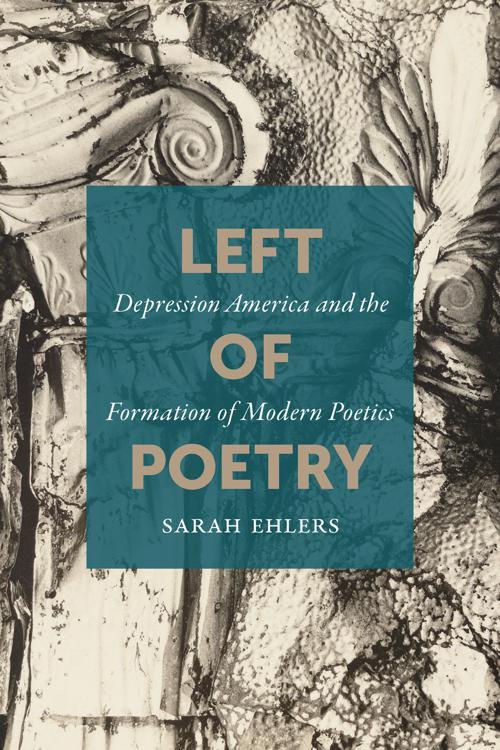 In this incisive study, Sarah Ehlers returns to the Depression-era United States in order to unsettle longstanding ideas about poetry and emerging approaches to poetics. By bringing to light a range of archival materials and theories about poetry that emerged on the 1930s left, Ehlers reimagines the historical formation of modern poetics. Offering new and challenging readings of prominent figures such as Langston Hughes and Muriel Rukeyser, and uncovering the contributions of lesser-known writers such as Jacques Roumain, Genevieve Taggard, and Martha Millet, Ehlers illuminates an aesthetically and geographically diverse matrix of schools and movements. Resisting the dismissal of thirties left writing as mere propaganda, the book reveals how communist-affiliated poets experimented with poetic modes—such as lyric and documentary—and genres, including songs, ballads, and nursery rhymes in ways that challenged existing frameworks for understanding the relationships among poetic form, political commitment, and historical transformation. As Ehlers shows, Depression left movements and their international connections are crucial for understanding both the history of modern poetry and the role of poetic thought in conceptualizing historical change.