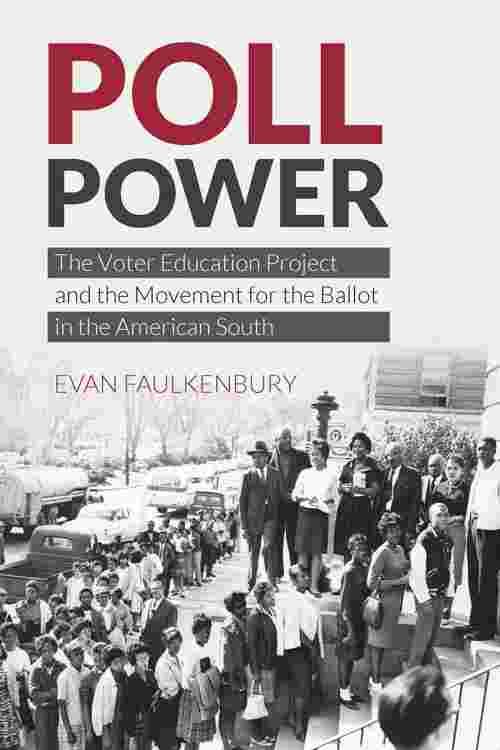 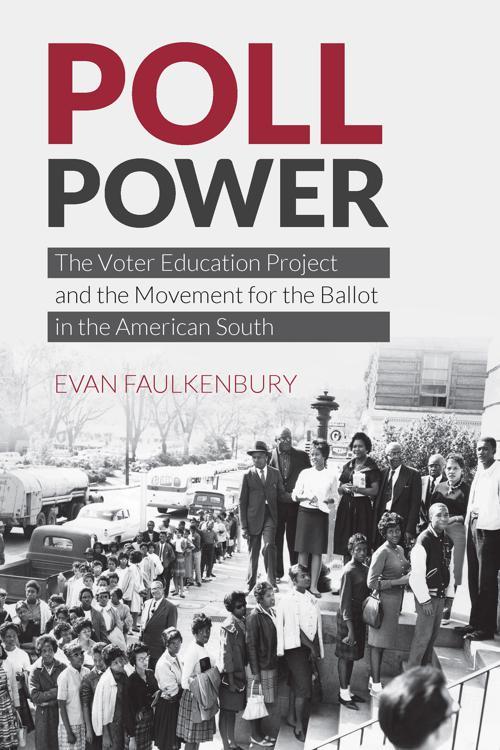 Creating and sustaining a social movement costs money. In the early 1960s, after years of grassroots organizing, civil rights activists convinced non-profit foundations to donate in support of voter education and registration efforts. One result was the Voter Education Project (VEP), which formally began in 1962, showed far-reaching results almost immediately, and organized the groundwork that eventually led to the Voting Rights Act of 1965. In communities across the South, the VEP catalyzed existing campaigns; it paid for fuel, booked rallies, bought food for volunteers, and paid people to canvass neighborhoods. Despite this progress, powerful conservatives and segregationists in Congress weaponized the federal tax code to undercut the important work of the VEP. Though local power had long existed in the hundreds of southern towns and cities that saw organized civil rights action, the VEP was vital to converting that power into political motion. Evan Faulkenbury offers a much-needed explanation of the crucial role philanthropy, outside funding, and tax policy can play in the lifecycle of social movements.