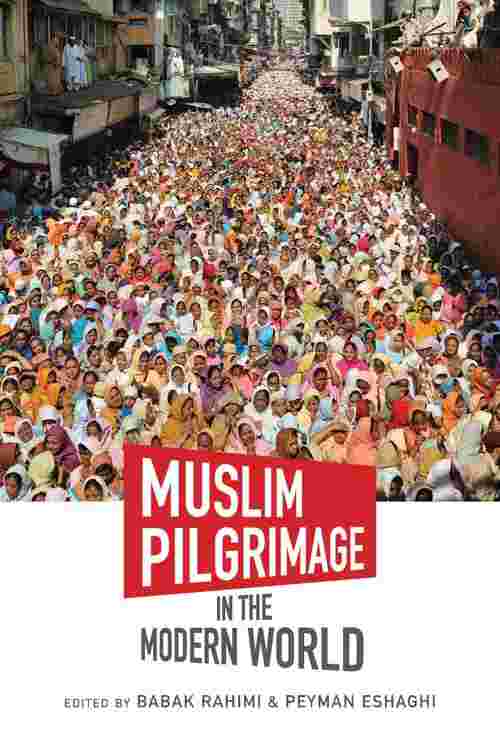 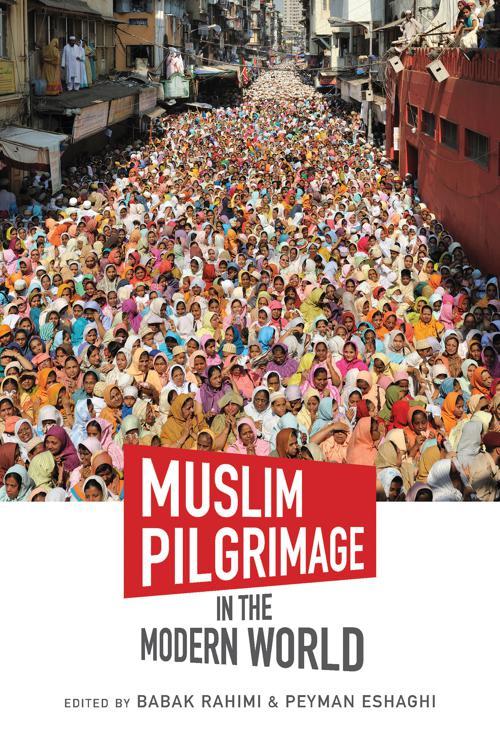 Pilgrimage is one of the most significant ritual duties for Muslims, entailing the visitation and veneration of sites associated with the Prophet Muhammad or saintly figures. As demonstrated in this multidisciplinary volume, the lived religion of pilgrimage, defined by embodied devotional practices, is changing in an age characterized by commerce, technology, and new sociocultural and political frameworks. Traveling to and far beyond the Hajj, the most well-known Muslim pilgrimage, the volume's contributors reveal and analyze emerging contemporary Islamic pilgrimage practices around the world, in minority- and majority-Muslim countries as well as in urban and rural settings. What was once a tiny religious attraction in a remote village, for example, may begin to draw increasing numbers of pilgrims to shrines and tombs as the result of new means of travel, thus triggering significant changes in the traditional rituals, and livelihoods, of the local people. Organized around three key themes—history and politics; embodiment, memory, and material religion; and communications—the book reveals how rituals, practices, and institutions are experienced in the context of an inexorable global capitalism. The volume contributors are Sophia Rose Arjana, Rose Aslan, Robert R. Bianchi, Omar Kasmani, Azim Malikov, Lewis Mayo, Julian Millie, Reza Masoudi Nejad, Paulo G. Pinto, Babak Rahimi, Emilio Spadola, Edith Szanto, and Brannon Wheeler.