📖[PDF] The Wild and the Toxic by Jennifer Thomson | Perlego 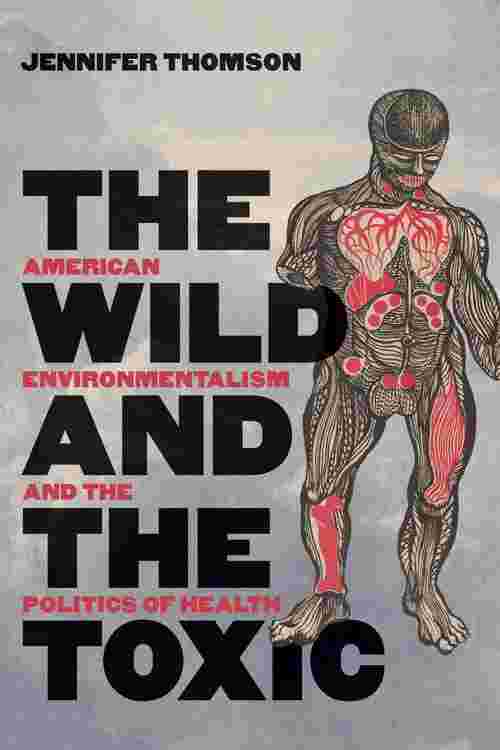 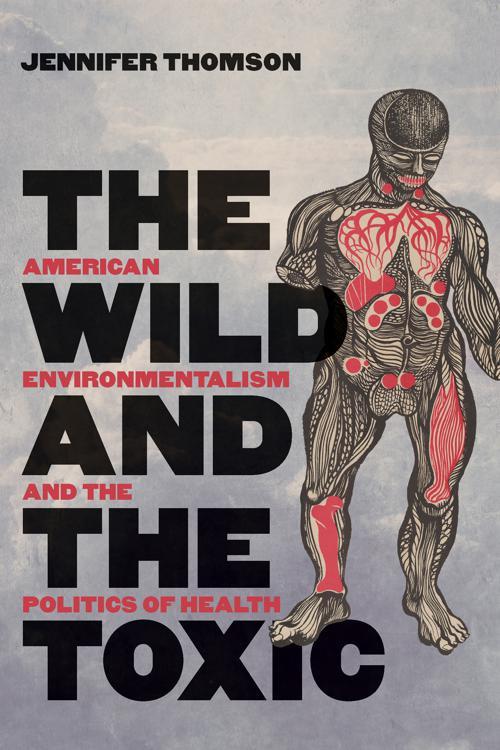 Health figures centrally in late twentieth-century environmental activism. There are many competing claims about the health of ecosystems, the health of the planet, and the health of humans, yet there is little agreement among the likes of D.C. lobbyists, grassroots organizers, eco-anarchist collectives, and science-based advocacy organizations about whose health matters most, or what health even means. In this book, Jennifer Thomson untangles the complex web of political, social, and intellectual developments that gave rise to the multiplicity of claims and concerns about environmental health. Thomson traces four strands of activism from the 1970s to the present, including the environmental lobby, environmental justice groups, radical environmentalism and bioregionalism, and climate justice activism. By focusing on health, environmentalists were empowered to intervene in the rise of neoliberalism, the erosion of the regulatory state, and the decimation of mass-based progressive politics, but, as this book reveals, an individualist definition of health ultimately won out over more communal understandings. Considering this turn from collective solidarity toward individual health helps explain the near paralysis of collective action in the face of planetary disaster.