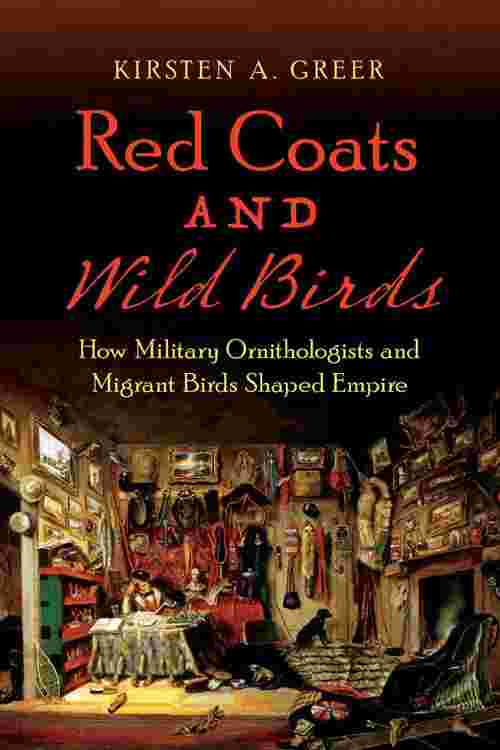 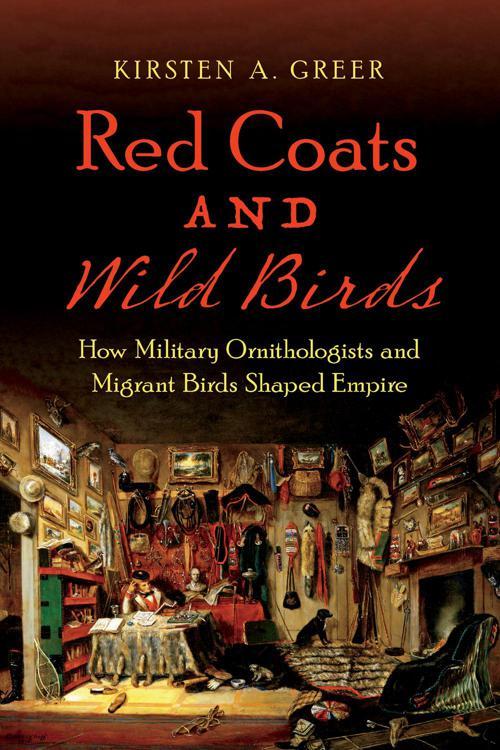 During the nineteenth century, Britain maintained a complex network of garrisons to manage its global empire. While these bases helped the British to project power and to secure trade routes, they served more than just a strategic purpose. During their tours abroad, many British officers engaged in formal and informal scientific research. In this ambitious history of ornithology and empire, Kirsten A. Greer tracks British officers as they moved around the world, just as migratory birds traversed borders from season to season. Greer examines the lives, writings, and collections of a number of ornithologist-officers, arguing that the transnational encounters between military men and birds simultaneously shaped military strategy, ideas about race and masculinity, and conceptions of the British Empire. Collecting specimens and tracking migratory bird patterns enabled these men to map the British Empire and the world, and therefore to exert imagined control over it. Through its examination of the influence of bird watching on military science and soldiers' contributions to ornithology, Red Coats and Wild Birds remaps empire, nature, and scientific inquiry in the nineteenth-century world.