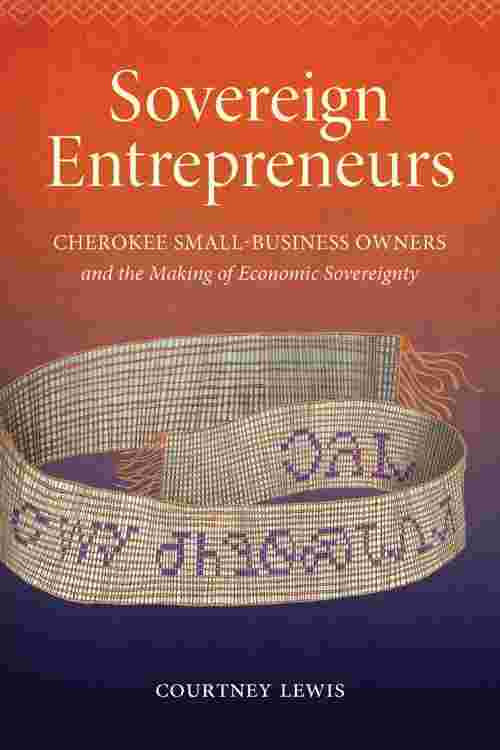 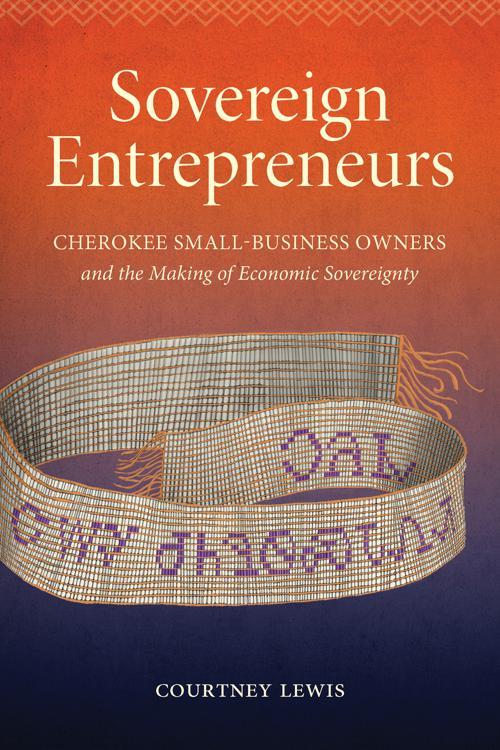 By 2009, reverberations of economic crisis spread from the United States around the globe. As corporations across the United States folded, however, small businesses on the Qualla Boundary of the Eastern Band of Cherokee Indians (EBCI) continued to thrive. In this rich ethnographic study, Courtney Lewis reveals the critical roles small businesses such as these play for Indigenous nations. The EBCI has an especially long history of incorporated, citizen-owned businesses located on their lands. When many people think of Indigenous-owned businesses, they stop with prominent casino gaming operations or natural-resource intensive enterprises. But on the Qualla Boundary today, Indigenous entrepreneurship and economic independence extends to art galleries, restaurants, a bookstore, a funeral parlor, and more. Lewis's fieldwork followed these businesses through the Great Recession, and against the backdrop of a rapidly expanding EBCI-owned casino. Lewis's keen observations reveal how Eastern Band small business owners have contributed to an economic sovereignty that empowers and sustains their nation both culturally and politically.