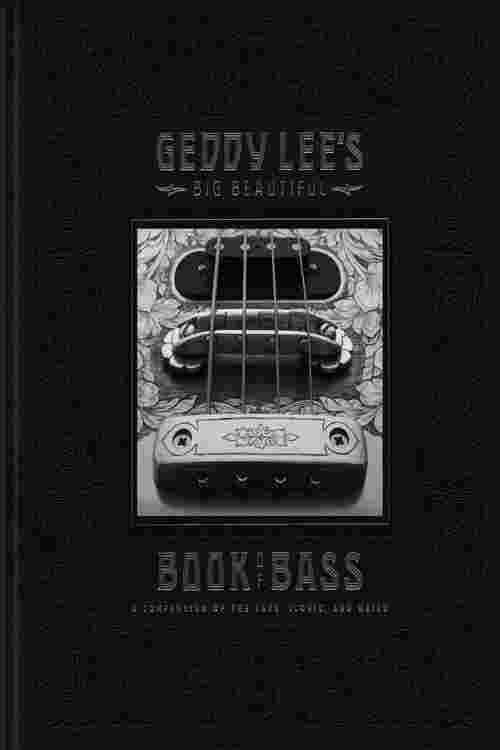 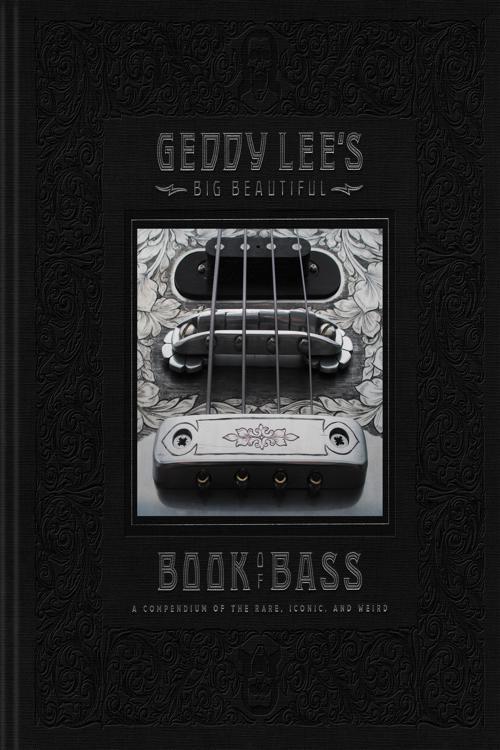 In this luxurious keepsake volume, Geddy Lee chronicles the fascinating history of one of rock music’s foundation instruments, the bass guitar. Written with arts journalist Daniel Richler, gorgeously photographed by Richard Sibbals, and with insight from Geddy’s trusted bass tech and curator, John "Skully" McIntosh, Geddy Lee’s Big Beautiful Book of Bass profiles over two hundred classic basses from Geddy’s extensive collection. The book combines knowledge and observations gleaned from Geddy’s long, successful career with new and behind-the-scenes photos, ranging from his earliest days to Rush’s sold-out 40th anniversary tour in 2015, plus personal interviews with some of the world’s top bassists and collectors.

A musician and guitar freak, Geddy has acquired the magnificent bass models that have been the backbone of the world’s greatest popular music, from greats such as Paul McCartney, John Entwistle, and Jack Bruce. The book features vintage basses from 1950 through the mid-1970s—the golden age of guitar making.

Suffused with Geddy’s intelligence, taste, and disarming wit, Geddy Lee’s Big Beautiful Book of Bass is also an entertaining look at a legend’s career on stage, in the studio, and at home. Geddy shares his views of the role of the bass guitar in his life and in the lives of the great players who’ve influenced him, revealing his passions and motivations, and ultimately broadening fans’ appreciation of his beloved instrument.