📖[PDF] Three Faces of a Queen by Linda Day | Perlego 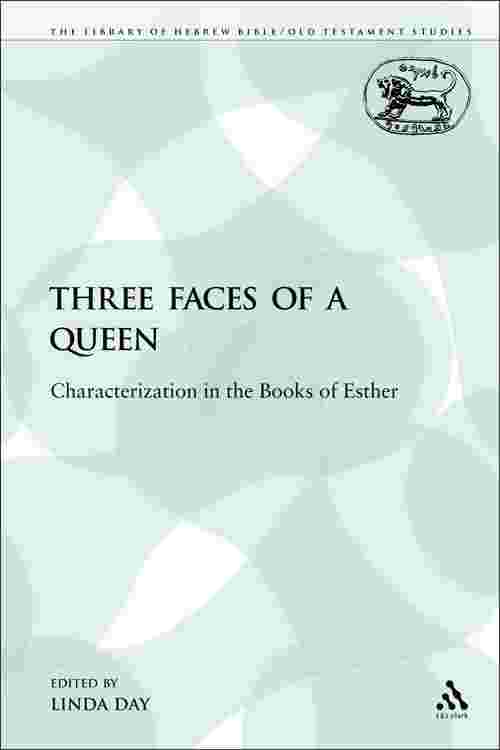 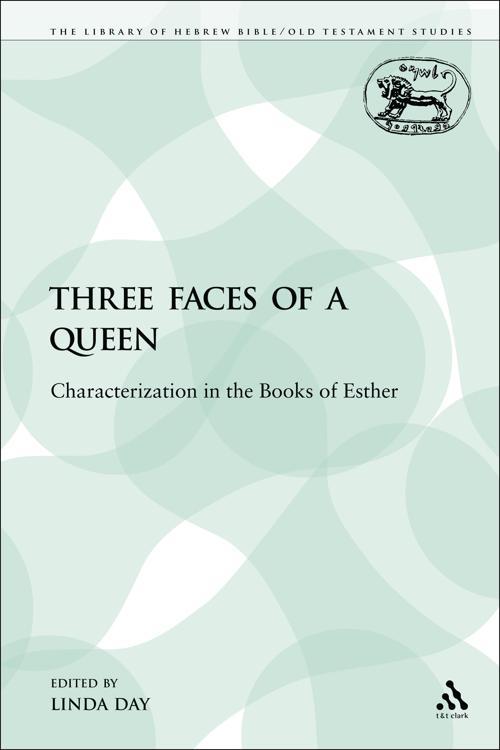 This original study offers, for the first time, an analysis of the characterization of Esther as she is portrayed in each of the three primary versions of the book of Esther-the Masoretic text, the Septuagint text, and the Greek a text. This study of characterization has implications beyond itself. It permits a reasssessment of relations between the book of Esther and other literature of the time, it sheds light on the place of origin of the ancient versions of Esther, and it raises serious feminist and canon-critical questions about the role of the book.