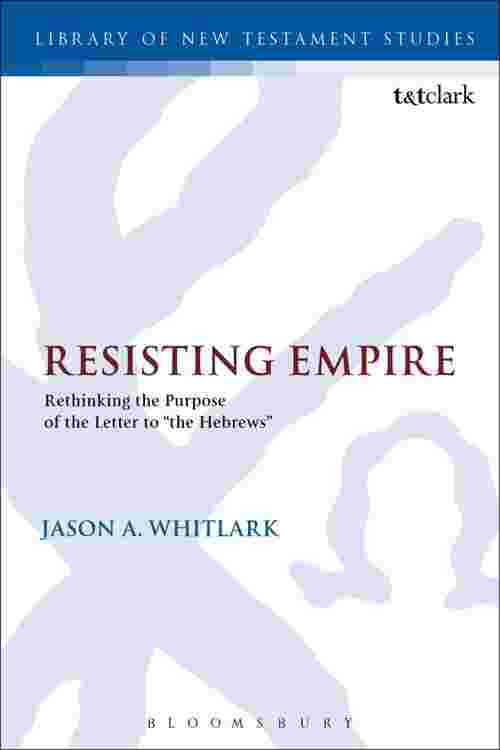 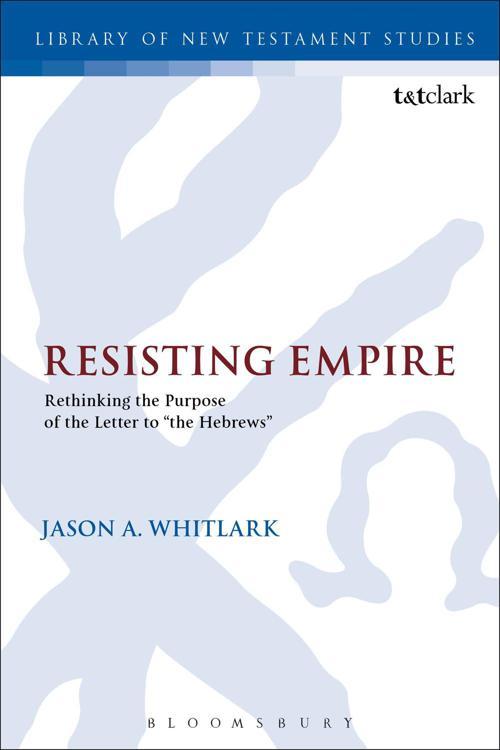 This book offers a fresh reading about the purpose for which Hebrews was written. In this book Whitlark argues that Hebrews engages both the negative pressures (persecution) and positive attractions (honor/prosperity) of its audience's Roman imperial context. Consequently, the audience of Hebrews appears to be in danger of defecting to the pagan imperial context. Due to the imperial nature of these pressures, Hebrews obliquely critiques the imperial script according to the rhetorical expectations in the first-century Mediterranean world-namely, through the use of figured speech. This critique is the primary focus of Whitlark's project. Whitlark examines Hebrews's figured response to the imperial hopes boasted by Rome along with Rome's claim to eternal rule, to the power of life and death, and to be led by the true, victorious ruler. Whitlark also makes a case for discerning Hebrews's response to the challenges of Flavian triumph. Whitlark concludes his study by suggesting that Hebrews functions much like Revelation, that is, to resist the draw of the Christians' Roman imperial context. This is done, in part, by providing a covert opposition to Roman imperial discourse. He also offers evaluation of relapse theories for Hebrews, of Hebrews's place among early Christian martyrdom, and of the nature of the resistance that Hebrews promotes.