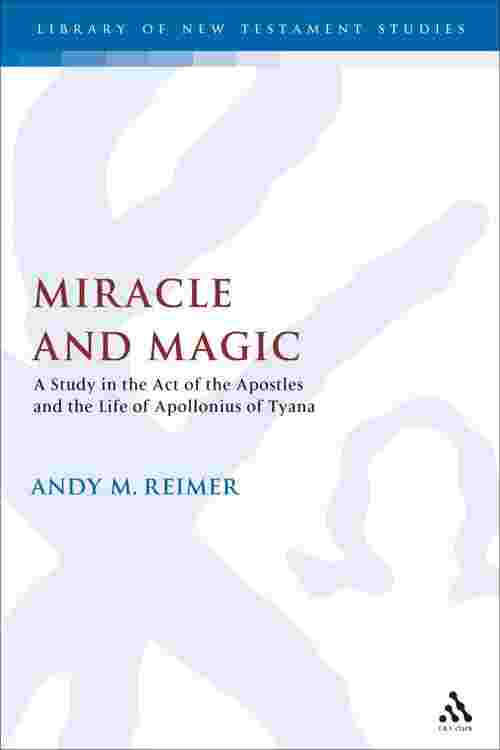 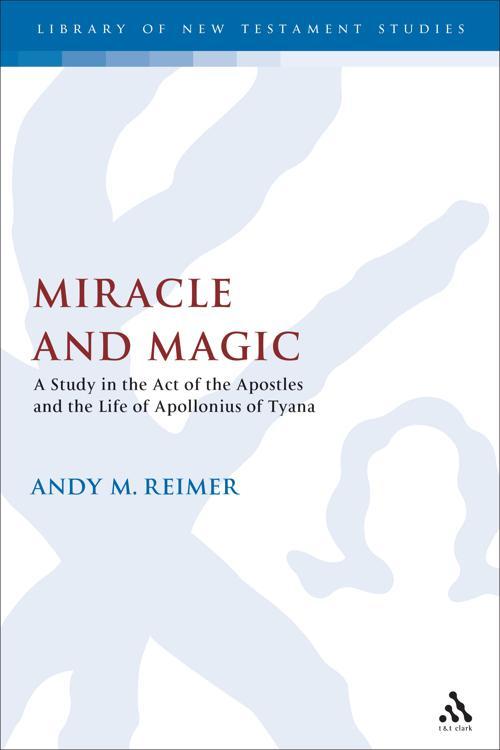 Miracle-workers and magicians are diffcult characters for contemporary readers of Greco-Roman narratives to comprehend and to distinguish. Hindered both by our modern definitions of "miracle" and "magic, " we need to focus our attention on those ancient texts that deal with such characters and their differentiation. Two such texts, the Acts of the Apostles and Philostratus' Life of Apollonius, come from quite different religious backgrounds, but demonstrate remarkably similar subtle cultural scripts at play. A detailed investigation of the social interactions in these two narrative worlds brings these characters and their communities alive and reveals how legitimate miracle-workers were distinguished from illegitimate magicians by the Mediterranean population of the Greco-Roman world.